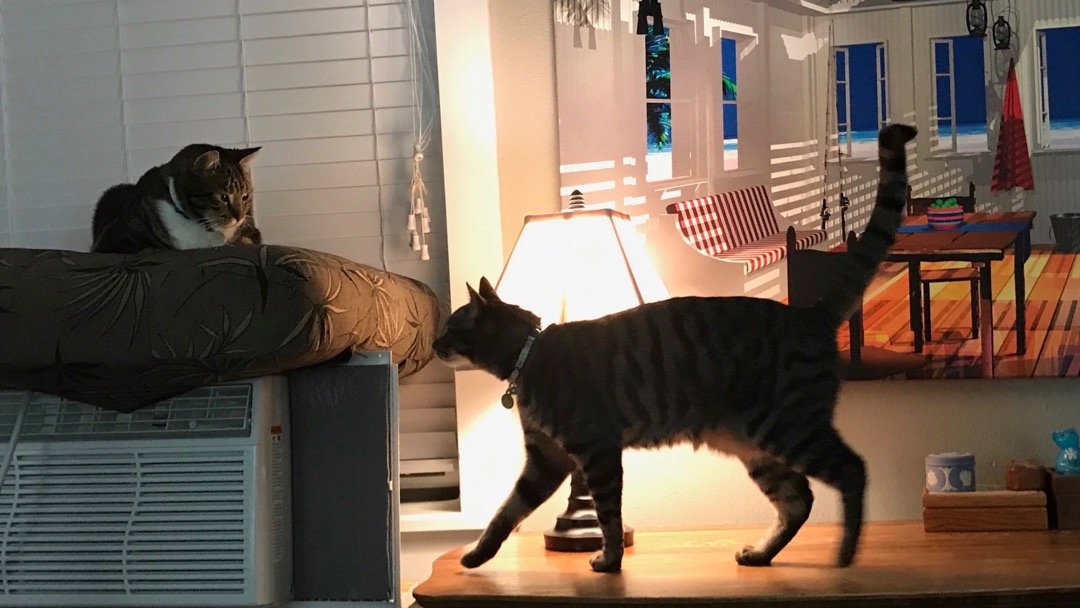 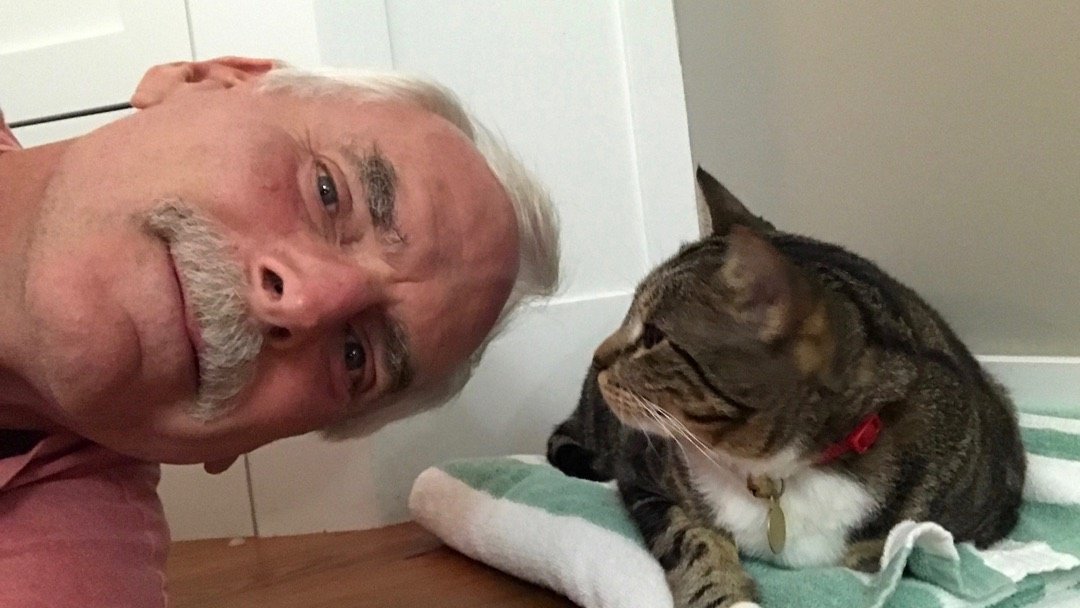 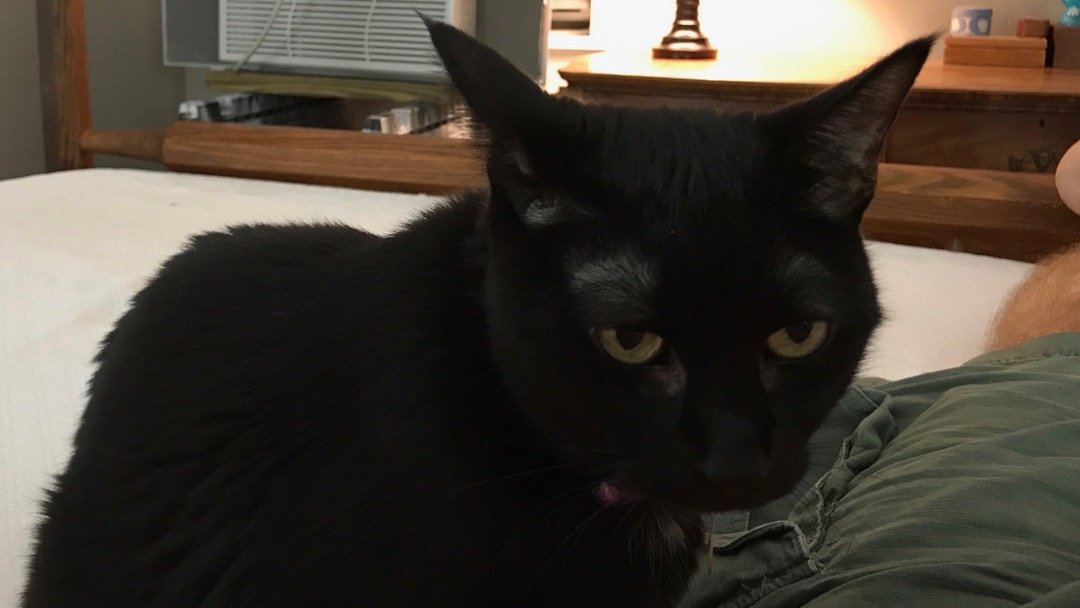 See that map right up there? It says the state of Florida is in this dance with Hurricane Irma. Please note that the only place in southern Florida that’s not in red or orange is Key West.

That’s in part why Ed and the Cat 5s are staying on the island as Hurricane Irma barrels toward the Florida peninsula. Straight up the middle, entering as a Cat 4, tearing up the center as a Cat 3 and sprawling across the girth of the state like a fat man who just loosened his belt. 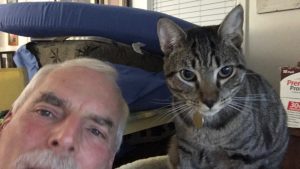 After days of preparation to leave, Ed made the decision to stay. He’s staying because we weighed the odds that sheltering in place, taking care of the neighbors and reporting live during the storm were better than chancing an evacuation that would push him farther and farther northward with five cats, massive traffic and no gasoline.

Most of the families on our block and many in our extended neighborhood made the same decision. As have those who have no choices, who’s on-island personal and professional responsibilities demand they stay. Not even the happy hour crowd made the decision to stay because they were “storm deniers” or crazy. They choose to stay because that’s the right decision for them.

Ed will continue to photograph the island before the storm so that we’ll have real time pictures and videos as Key West prepares for the storm. He’ll report through the storm, and with a twist or turn or two, he’ll be back on the streets reporting live in the days after. There’s virtually no one left to tell the story of Key West and Hurricane Irma. 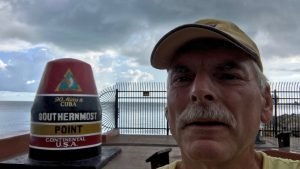 I’ll aggregate news and information so that locals have information. Our tiny island isn’t a place with roving journalists. I’m collecting contact information for those remaining on island. Between us, Ed and I have made the commitment to do what we can to keep our Key West friends connected and safe. We’ll organize a “check your house” system for those who left the island. Tell us what you want checked and Ed will go look. I’ll get it to you electronically — if Ed can get it to me.

We won’t know until late in the weekend or Monday whether the bravado meme was right: “The only place in Florida to escape Hurricane Irma is Key West.” The spaghetti models at 9 p.m., Thursday, indicated that might wishfully be the case. A Cat 3, instead of the Cat 4 or 5 that’s likely to roar through the rest of the state.

Deciding to evacuate is a Hobson’s Choice. There’s no good decision. Stay on island and risk a Cat 5, which hasn’t been seen in a century? There’s nothing left after a Cat 5. Nothing. As for those bridges that connect Key West to the “real” world? Gone. Electric and water? Not going to happen because we’re connected to the mainland by manmade umbilical cords.

Head out? Well, sure, if you have somewhere to go and gasoline to make it go. That’s what thousands of Keys residents have done; just as the emergency management people told them to do. I’m glad they could go; I wish them well. They were the lucky — or smart — ones who found gas along the way, who didn’t break down, who found a place to stay.

As the models today tracked farther west from landfall, my evacuating friends were beginning to make Plan C — how to get all the way out of Florida. Tonight even crossing the state line might not be far enough.

Florida as we know it today isn’t going to be there come Monday. It’s not a question of “if.” It’s about when and how bad. With luck, Ed and our five cats will be around to show you.

Linda Grist Cunningham is in the Shenandoah Valley of Virginia on a previously planned family errand. She could not get back to the island before the airports closed. She’d be there if she could. She loves her husband and is grateful he’s a heck of an amateur reporter and photographer.