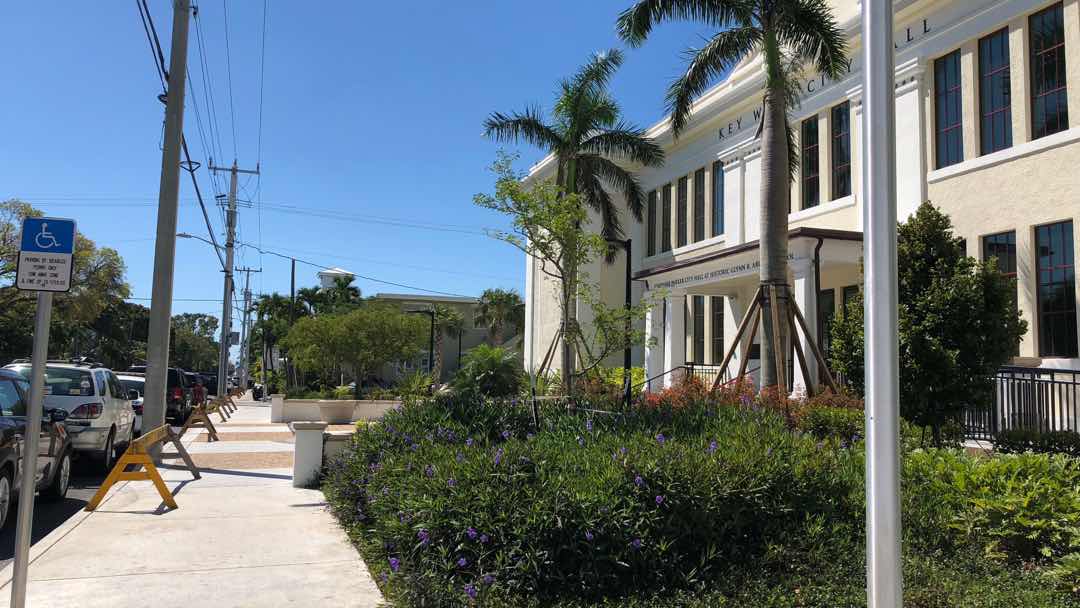 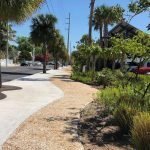 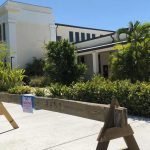 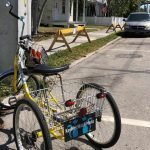 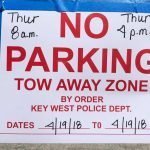 Key West rumors for the past 10 days have had President Donald Trump in town, just leaving town, already out of town and false alarm/not in town. Looks now like the president will spend about two hours in Key West Thursday meeting with the Joint Interagency Task Force South, JIATF.

The first credible confirmation Trump might arrive in Key West on Thursday came from the Palm Beach Post, which on April 12 quoted the president’s public schedule that included a Key West visit on Thursday. Over the next couple days, everyone quoted the same public schedule On Monday, April 16, the FAA issued a VIP alert and The Citizen posted a confirmation from the Coast Guard. Tuesday morning, Monroe County Sheriff Rick Ramsay reminded folks that traffic would be a challenge on Thursday.

So, although there’s not much in the way of details, there are tea leaves to read that indicate the president will be in Key West, albeit for only a couple hours and only at the Naval Air Station. So, what do we know, what don’t we know and what do we think we know?

In no particular order, these are the things I can confirm from credible sources as of Tuesday afternoon.

What we don’t know

A lot. It’s not unusual for public details to be sketchy when a presidential visit is in the offing. After all, the security challenges are mind-boggling under the best of circumstances and particularly so when there’s only one way in and out of a location — unless the president comes by boat (unlikely) or by air, which actually might make more sense.

So here’s what we don’t know — and hopefully the city and county folks will be able to answer these questions soon:

What we think we know

Rumors abound. As always when there’s a public information vacuum, the rest of us will fill in with conversation, speculations and wondering. What we think we know:

City and county officials, particularly the department heads and staff who have to manage all this, are up to their ears in Secret Service meetings and requirements. It’s been a long time since Key West needed to prepare for a VIP visit of this magnitude, so I’m pretty sure there’s not a handy three-ring binder to be pulled off the shelf.

Key West is getting a taste of what life is like for residents who live around presidential locations. Whether it’s Obama’s Chicago neighborhood, Trump’s Mar-a-Lago or his Bedminster, NJ golf resort, there’s no escaping the disruption that comes when the president visits. As a friend posted to me this week: “Welcome to my world.” She lives in Bedminster.

And, for those who are irritable that this is all just a Trump thing? Let me remind us of President Bill Clinton’s $200 haircut that shut down two airports in Los Angeles in 1993. Oh, wait. That never happened.