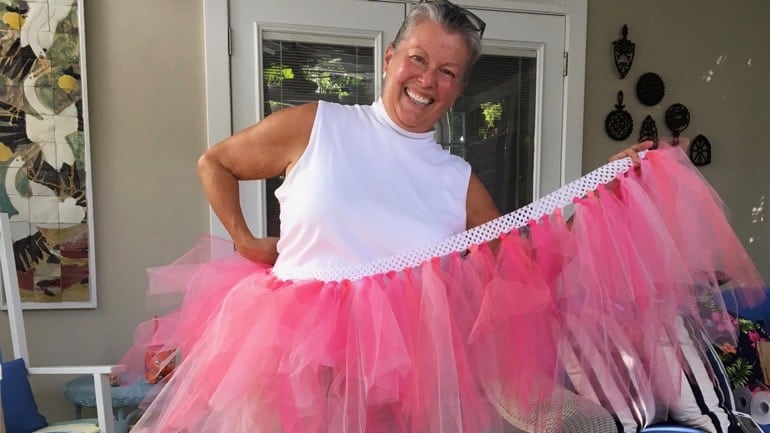 Cunningham is a veteran journalist who relocated to Key West in 2012, when legacy media proved itself too cumbersome to change with and adapt to today’s information world. She built her new media company business plan, packed up four cats (now five) and a husband and launched her digital solutions company for small businesses and not-for-profits.

Unable to shake completely her love affair with journalism, Cunningham in 2018 launched Key West Island News, a digital information service that connects Key West residents and our off-island friends, fosters our One Human Family culture and advances understanding of shared goals for our island community. She is the editor behind KeyWestHurricaneIrma, the Facebook Page that reached almost a million people around the world during the September 2017 hurricane.

She continues her writing on her personal blog and on KeyWestIslandNews. Her key topics include Key West and the Florida Keys, public policy, the sustainable environment, economic development and quality of life. Her columns also appear Saturday in the Keys Citizen  newspaper and on their website. Her “Dear Connor” columns are written for her grandson. She is dabbling in a serial, apocalyptic novel.

During her four decade journalism career, Cunningham was a reporter, copy editor, editorial page editor and executive editor. Her career began at a weekly newspaper in Buena Vista, VA., and at the Roanoke (VA) Times. She worked her way through four New Jersey newspapers from 1977-1991 — the Daily Record in Morristown, the Patterson News, the Hudson Dispatch and the Trenton Times, where she was executive editor and vice president of news. In 1991, she became executive editor of the Rockford Register Star.

She was named Northern Illinois University’s Journalist of the Year and was inducted into the Marshall University Journalism Hall of Fame. Cunningham is a nationally known discussion and seminar leader in management and leadership training and worked with the American Society of News Editors, the American Press Institute and the Inland Press Association, as well as several state and regional press associations. She served multiple times as a Pulitzer judge and twice received a Gannett President’s Ring. Reporting and writing for Key West Island News stokes her news junkie and political habits. KeyWestWatch Media pays the bills.

She and her husband Ed, a park ranger at Fort Zachary Taylor State Park, live with their five cats (the Cat 5s) in Key West.