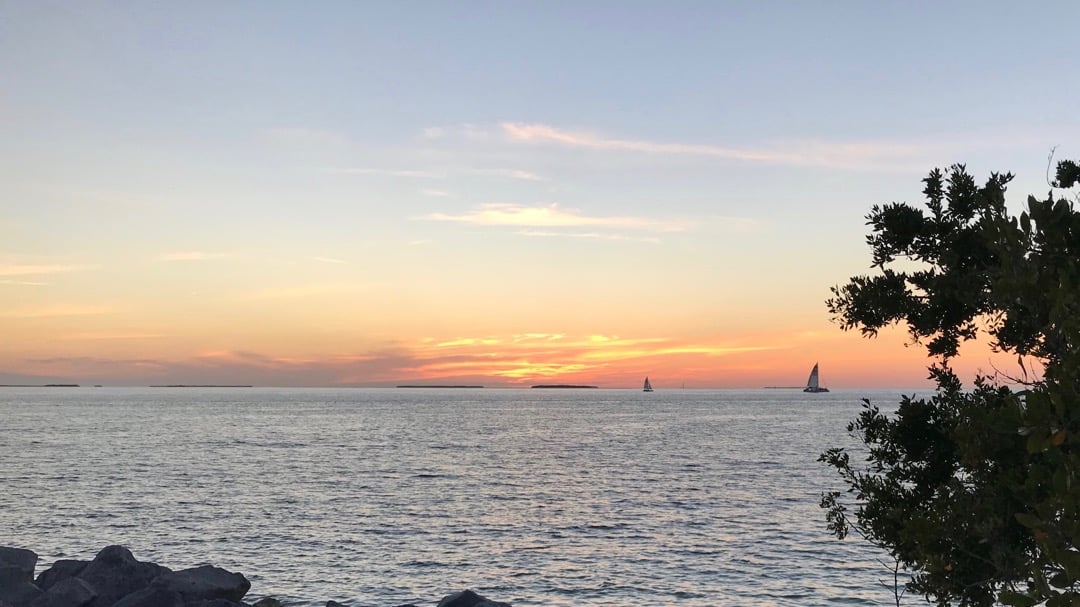 Dear Connor: Nine promises that we will be OK

First published in November 2016, just days after the presidential election, this column remains true. History says it will take 10 years to fully resolve the fragmentation that has become our lives. I think it will come faster than that because our 24-7-365 social media culture makes for fast-moving events and shortened cycles. We are almost two years into that decade of dissonance and deconstruction. The fragmentation worsens and predictions come uncomfortably true.

My Facebook news feed Tuesday night and into the following morning was a microcosm of the voting population. The stunned grief of Hillary supporters. The shocked celebration of Trump supporters.

The happy folks didn’t much bother me. After all, it’s always been the victors right to do some happy dancing when their candidate — or their team — wins. Heck, imagine how awful Cleveland baseball fans felt when pretty much the whole country was rubbing Cubs blue in their faces.

But, I was worried — and still am — about the palpably painful grief and anger among Clinton supporters. It will take them a long time, maybe forever, to process that grief. They cannot and should not be rushed. I know these people and I am confident that most, if not all, will eventually turn right-side up.

I’m worried about the unleashing of vitriol among the Trump supporters. I’m not so naive that I thought our culture had moved past all the -isms. Lands, we’d just gotten to the point that we didn’t say those things in public. Didn’t mean we weren’t thinking them. But I still am sickened by the Trump supporters who’ve decided spewing their hatred is now OK.

During a slow point in Friday’s Key West Veterans Day parade, an Alabama-born friend recounted this: “First time something like this happened to me here in Key West,” he said. “Biking down Duval yesterday when this bunch of 60-ish guys, big, ol’ fat, good ol’ boys, tourists, started hollering ‘well, finally we can start to get rid of all these faggots like that guy’.”

My friend kept on pedaling, refraining — this time, he said — from his customary retort: “Yeah, well, it’s an armed faggot.”

“Hell,” he said. “It’s not like it’s the first time I’ve heard that shit. And, that ‘armed faggot’ thing usually settles ’em down. But, this isn’t good.”

There are countless other examples; feel free to Google.

In the meantime, I’m grabbing hold of belt loops. I posted these notes to Facebook just hours before Trump’s acceptance speech and repeat them here because I do, sincerely, believe we will be OK. But, it’s going to get worse before it gets better:

10:45 p.m., Tuesday, Nov. 8: The anger, the dissonance, has been building since the mid-1990s. It’s not a surprise if one has paid attention to more than just one’s like minds. We have to weather the anger and the fallout from it for another five-10 years. It won’t be easy. It likely could be cataclysmic. But once done, our country will heal. And that’s going to happen regardless of who wins tonight. Keep the faith. Do the right things. We’ll be OK.

12:59 a.m., Wednesday, Nov. 9: I’m posting this before we know the outcome. I post it knowing I have friends and family who are horrified and those who are celebrating. I post it now because I am praying we will do everything within our power to avoid shredding our country. We did that once in 1860. It killed almost a million of us. I am an American who believes this country can rise to its best and resist the siren lure to sink to its worst instincts. To do that, the next president must pledge — and then act — to be the president of all Americans. And that means a full-throated pledge to pull back from the rhetoric that fuels the politics of dissonance. Remember. Half of us, give or take a few, are not celebrating this morning. We are devastated and most assuredly afraid. Godspeed, my friends.

Being OK doesn’t mean the next several years will be moonbeams and unicorns. The next decade will be harsh, unsteady, inexplicable and frightening. We will, as a country, walk with that awesome shadow of the valley of death. History tells us that we must face our worst selves before we can create our best.

History says it will take 10 years to fully resolve the fragmentation that has become our lives. I think it will come faster than that because our 24-7-365 social media culture makes for fast-moving events and shortened cycles.

My faithful optimism is neither willfully ignorant of the challenges ahead, nor is it rainbows and unicorn thinking. Instead it is nurtured in decades of faith and decades of learning.

The words I’ve written come down to this prayer:

Show me my path. Teach me along the way. Direct my anger. Grant me peace. Sustain my hope. Let me laugh. For we will reap if we do not grow weary.


“Dear Connor” is a collection of essays written for Connor Cunningham by his grandmother, Linda Grist Cunningham. I began writing these as my construct for making sense of the unraveling American community. Connor may never read them, nor might others; but they’ll help me distill solutions from the cacophony that passes for discourse in final crisis generational turning of America.