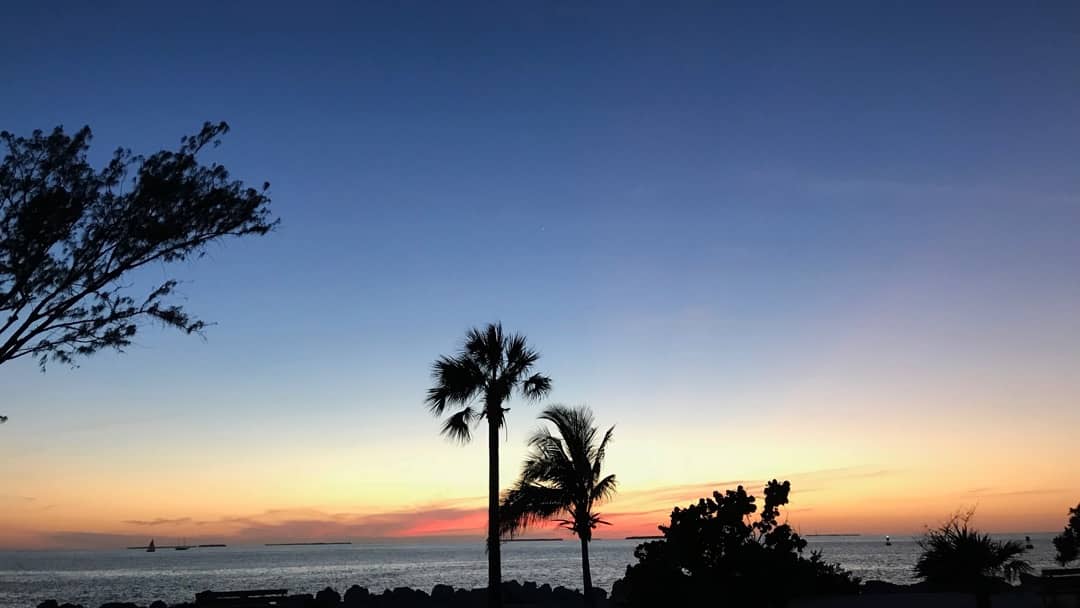 Hurricane Irma | Are you ready for the anniversary?

Sunday. Aug. 20, 2017 — exactly one year ago — was a perfect island beach day. High temps in the upper 80s, low humidity — at least for us — great breezes and sunny skies. No storms on the horizon; all quiet off the shores of Africa from which loom our greatest late summer nightmares. Few of us worried; it had been decades since our last hurricane.

At least one, probably two, generations of islanders had never experienced a hurricane. Sure, there was Wilma’s flooding in 2005, but that wasn’t “our” hurricane. Many didn’t even bother anymore to drag out the shutters. And the new folks? The second-homers and vacation renters? They knew even less.

Not until Aug. 30, 10 days later, would we turn half an interested eye toward a storm forming near the Cape Verde Islands. That storm would become the season’s ninth named storm and the fourth hurricane of the 2017 season.

At 9:10 a.m., Sunday, Sept. 10, Hurricane Irma made landfall, her Category 4, 130 mph fury slamming across Cudjoe Key, 30 miles east of Key West.  Between 6:30 a.m. and 8:30 a.m., Irma’s leading winds smashed across Key West, saving the brunt of destruction for Big Pine, Cudjoe Key and the other islands of the Lower Keys. Before Irma left the island chain to head north and west up the Florida coast, the storm thrust aside our complacency, reminding us we live but at nature’s whim in one of the most fragile ecosystems on the planet.

The island of Key West bustles under a 172-year-old hurricane bubble. Some say it’s the beneficent blessing of the St. Mary’s Star of the Sea Grotto.  Others of a more scientific bent explain wind and sea currents. Either way, modern Key West, though it sips sometimes deeply from passing storms, remains comparatively untouched by the most monstrous of storms.

Historians at the time, including collector of customs, Steven Mallory, wrote that of Key West’s 600 homes, “all but eight were destroyed or damaged. The offshore Sand Key and harbor lighthouses were destroyed. Water rose to about eight feet in the lower streets.”

Irma was no exception.

Despite bravado to the contrary, Key West itself sustained barely Category 1 hurricane winds. The island was on the protected side of the storm’s most vicious winds. The storm hit at low tide. Combined, those factors meant minimal damage in Key West. The worst of the storm was — as they have historically been — smack in the middle of the Florida Keys.

Over the next three weeks, Key West Island News will explore what we know, what we don’t know and what we think we know about Key West and the Keys in our post-Hurricane Irma world.

For now, let’s take a quick look back as Hurricane Irma began her assault.

On Sept. 5, 2017, I began the Key West Hurricane Irma Facebook Page and re-upped on my personal blog. Over the next three weeks, my friend, John Teets, and I would reach almost a million people, connecting first with off-island friends and family and then with thousands of people around the world as they watched in sometimes bewildered helplessness and always with island strength to the damage left behind by Irma.

This is from my first column on Sept. 5:

Key West has dreaded this storm for three decades. There are thousands of residents who’ve never known much more than a tropical storm. That’s about to end in spectacular fashion as Hurricane Irma heads to the Keys.

A few days ago, I hopped a Delta flight from Key West to Charlottesville to spend some time with my mother in the Shenandoah Valley. Today, I’m watching as Hurricane Irma, now a Category 5 storm, bears down on my beloved island.

Those are mixed emotions. I’m safe and will be able to head home for the hard work of the clean up. But, I’m not there and that bugs me as a journalist. So, the best I can do is collect the information from friends and family on the island and share what’s happening.

You’ll find updates, news, information, photos and videos as we make our way through this storm and the aftermath. My husband, Ed, is — as of right now — planning to stay, as are our neighbors. As they say, “where could we go that wouldn’t be driving into the storm.” Ed will be my “reporter” as he and our five cats prepare for the storm and — hopefully — survive it.

Those of us who choose to live on this tiny island 150 miles from the mainland know we put our lives at risk just being here. We are tied to civilization by two umbilical cords. Our water and electricity come from the mainland. Without our bridges, the only way out is by boat. We take those conveniences for granted, of course. But we know, really know, that we’re not much better off than our neighbors in the Bahamas, Puerto Rico, Cuba and the Virgin Islands. We’re an island. There’s nowhere to go.

Over the next few weeks, I’ll use the new Facebook Page to share, and I ask friends to do the same. I’ll keep this blog updated with everything I can gather. Be safe, my friends!

Coming next: Why we knew so little about what was happening throughout the Keys — and what we must do to fix it.