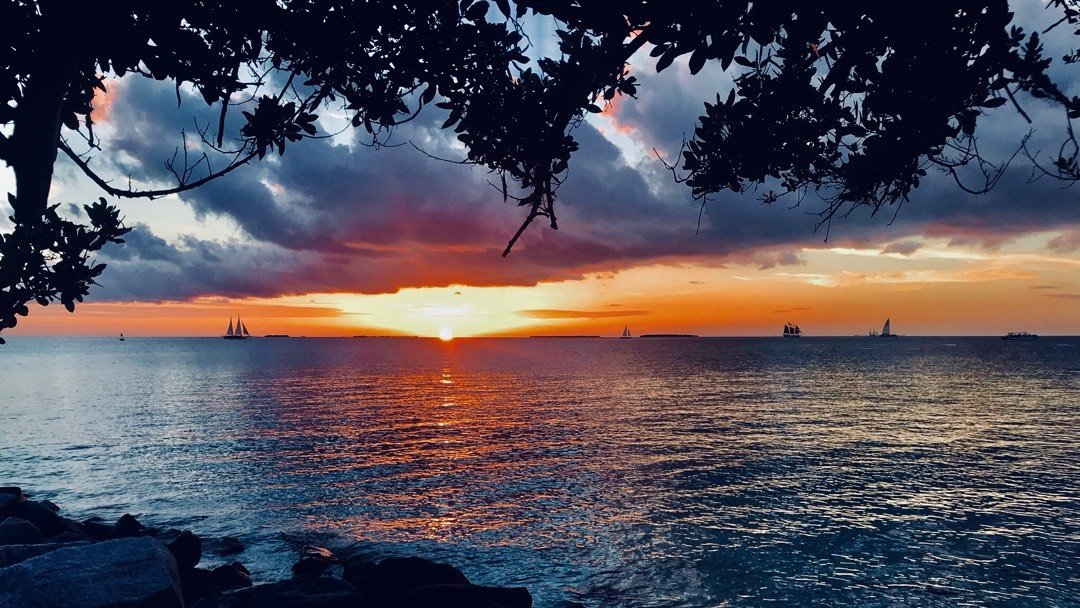 Ford v Kavanaugh | I know how I feel. Where does the truth lie?

There was a time back before May 26, 2011, when I scared the daylights out of mayors, police chiefs, city commissioners, county board chairs, Congressmen and governors. (Staff, too; but that’s a story for another time.)

Little 5-foot-2-inch, green-eyed ol’ me. I’d lower my reading glasses and, boom, ask the questions they most certainly did not want to answer. And, if they waffled, I’d nail ’em to the wall.

I admit it. I loved doing that. Scaring these tough-talking guys with their smooth, often patronizing patter into stammering little boys with no ability to answer the question. Nice? Not by a long shot. Ladylike? Oh, get real. There’s nothing ladylike about serving on a newspaper’s Editorial Board. Our role was to get to the truth, not stroke the egos of these elected and appointed officials.

And, then, hours later, I’d walk out into the newspaper’s parking lot with trepidation. Was there anyone around? Was someone hiding in the backseat of my car? Did I have my keys clutched in my hands as a weapon? Could I walk up the street a couple of blocks to a local restaurant without getting accosted? Was I safe?

But from my earliest memories, some things were simply rote: Don’t walk alone. Keep your eyes downcast; don’t make eye contact. Be aware of your surroundings. Don’t be out after dark. Ignore the catcalls and whistles. Pretend you can’t hear them. Every woman I know, regardless of age or politics, knows the litany. Girls and women are vulnerable because boys and men will prey on them because they are weaker.

These days, I bike from end to end of the island after dark. I walk alone. But I never, never forget those mantras. I’m just old enough to be invisible and young enough not to appear frail. I’m enjoying this brief lull. I know that a few years hence, as an old(er), weaker woman I will be vulnerable again.

None of the men in my life give a passing thought to the litany that runs through my mind as clearly today as when I was 15.

And that’s why most women don’t much doubt the testimony of Christine Blasey Ford against Brett Kavanaugh, Even among those of us who are pressing for a full-blown, impartial investigation before deciding who is telling the truth, we know, deep in our hearts, that it could have happened.

If you come over to the porch for happy hour, I’ll share the countless times I had to swat off, smack down and otherwise grab-by-the-short-hairs the privileged, entitled boys who thought it was cool to insist on their advances. The boys-becoming-men for whom “no” was simply an encouragement to push again. The stranger men who whistled and reached out to touch. The boss’s friend who got to tell me how great my legs were and I had to smile and say “Oh, you silly goose.” The boss whose power to fire me made him suggest things that only stopped when I threatened “this ain’t gonna be cool for your career, dude,” and then I promptly tried to make amends because I was scared to death he’d make sure I lost my job.

Women have been too often powerless to fight the avalanche of “this is the way things are done.” We’ve learned to go along to get along. We’ve learned to smile when what we wanted to do was rip out your throat. We’ve held up our heads and coped. Coped. Coped with the power plays that boys and men like Brett Kavanaugh think are their entitled rights. I know the Brett Kavanaughs of this world. They look the parts, they slide through on charm and brains and they have a glide path that the rest of us — men and women — cannot imagine.

We have learned to be silent.

My heart and my lifetime experience say Christine Blasey Ford is telling it exactly as she remembers it. She has nothing to gain and everything to lose. I’ve spent the day watching Brett Kavanaugh fighting for the career of a lifetime. And, I wonder.

If this job, justice of the Supreme Court, is so important; if his reputation as a “choir boy” is so important, why in the name of heaven, not ask for a full investigation and clear his name? Prove that Ford is delusional. Be a man. It’s just a few weeks against a lifetime appointment.

But, no. Kavanaugh believes, as do his embarrassing supporters in this hearing, that he is entitled. Privileged little boy being defended today by a bunch of other privileged white boys.