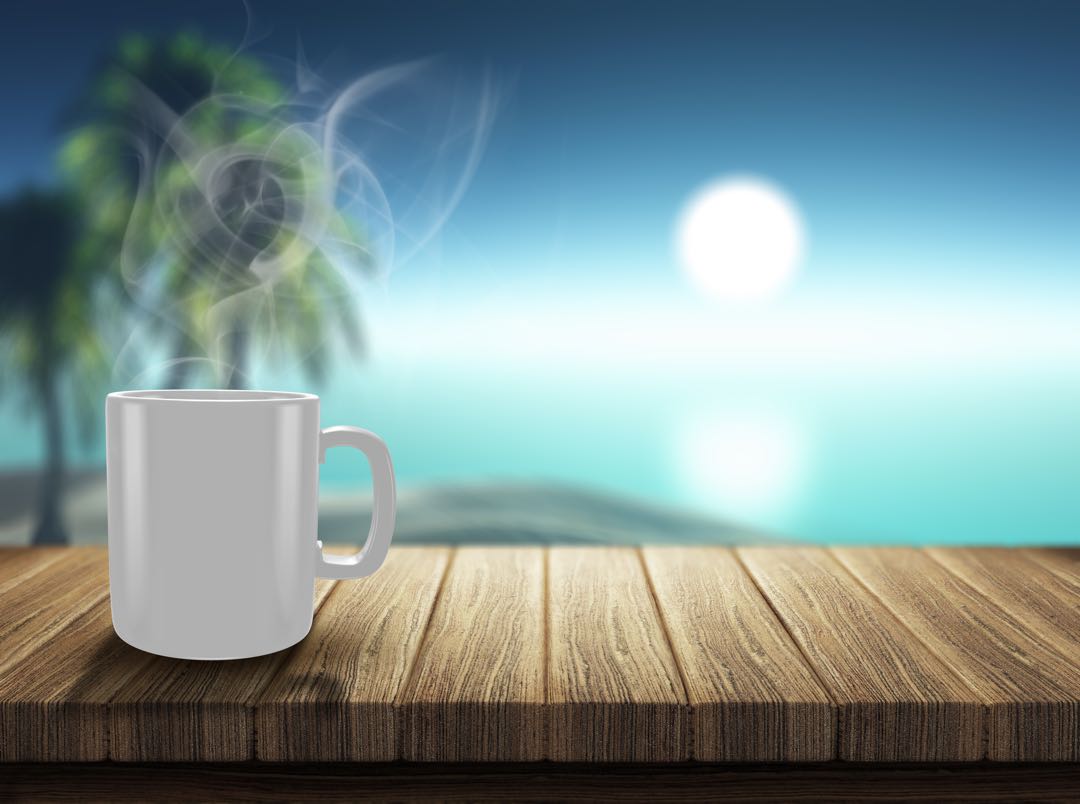 From the Porch | I’m ready to raise Key West taxes. How about you?

Good Saturday morning from the porch, my friends.

After the hottest September on record, Key West folks have greeted each other the past week with “Hey, doncha love this cool weather. I mean, feel that breeze.”

We were 2.6 degrees warmer than any September on record. September brought us 24 days when the temperature was above 85 and it was 95 degrees on Sept. 20, which tied another record. In short, it was a super sweaty month.

Now, I get that cool is a relative term, so bear with me. It’s 83 this morning at 8:12. Humidity is 67 percent and the wind is a gentle 10 mph. For Key West that’s darn near sweater weather. Yes. It is. It’s also time to hang the Fantasy Fest skeleton. See pix.

Let’s raise some taxes and fees

Sounds like I’ve lost my morning marbles, huh? I mean, who likes paying taxes? Most of us prefer to grumble about wasteful spending, lazy government workers, services not delivered, political promises not met. It’s way more fun to gripe about “they ought to…. (fill in your blank” than it is to venture the opinion that Key West isn’t taxing its residents enough.

Let’s get two things out of the way:

When one cuts through the budget spreadsheets, Key West has kept tax rates flat for years. The reason our property taxes go up is because the school board and mosquito control folks have raised their rates — and because my house is worth more than it was in say, 2009. So, Key West keeps the tax rate flat and gets a bump in spending power as real estate values increase.

It’s not enough. If we want our wish lists filled, we’re going to have to be willing to increase the city’s tax rates.

A clean city: Lands, downtown is dirty. It stinks. Storefronts are dingy, windows are awful, trash is everywhere. And the smell of rotting trash cans and vomit makes me, well, throw up in my mouth. We do not have even code enforcement staff and public works staff to keep things bright, clean, cheerful and welcoming. They do the best they can; but there aren’t enough of them. Hire more. Enforce the rules. Make landlords clean up and paint and maintain their sidewalks.

Pay the people who do the work: City employees do not make princely or princess-ly salaries. They make less per hour than similar job descriptions in the private sector — and less than they’d be paid on the mainland. Roll in the cost of housing on the island and in the Lower Keys and it’s no wonder there are vacancies everywhere that aren’t going to get filled. The time is coming when this island will not have a middle class of teachers, doctors, lawyers, information specialists, cops, fire fighters, bus drivers, tour guides and department managers. The list is endless. And if the city continues to short the paychecks of city workers, those folks are headed for the mainland. Make the pay rates competitive; make the rates cover the cost of living here. Then get rid of everyone who isn’t worth that money and hire the right people. Note: Mostly the people who work for the city are experienced, highly qualified and dedicated. Just because you have some beef with one or two, doesn’t mean the whole lot is worthless.

Hire more of them: For heaven’s sake, we add the Truman Waterfront Park maintenance and upkeep to the public works department and fail to staff it? Ditto code enforcement. Code is complaint driven because there aren’t enough bodies to pro-actively track down scofflaws. Those are just two examples; there are plenty more. That’s what happens when there are not enough people to go around. Add to the work list. Pile on the demands. Don’t hire people to do the work. And we wonder why things don’t get done.

Put more financial burden on tourists and those who benefit from the vacation rental business: Raise the hourly parking rates sky high, say $10 an hour, and give locals a “park for less” pass. Charge for the Duval Loop bus. For crying out loud, most of those using the Loop — which is a wonderful thing, by the way — are tourists. Why are we Key West tax payers footing the bill for a tourist’s free ride? Make the business tax receipt license for second home owners using their homes as a revenue stream somewhere in the astronomical range. Right now, that investment homeowner pays $20-$28 per unit annually to the city for a “license” to rent their home. Really? How about, oh, say, 20 percent of gross rentals?

Hold off-island business owners and landlords accountable: See all of the above.

Put locals first: I’d pay higher taxes if I knew the city’s leaders — the City Commission and the mayor — were committed to making Key West a home for locals. Put us first. If our quality of life is paradise perfect, the tourists will keep on coming. If we continue to put tourists and those who cater to and benefit directly from them first, we can kiss our island life farewell.