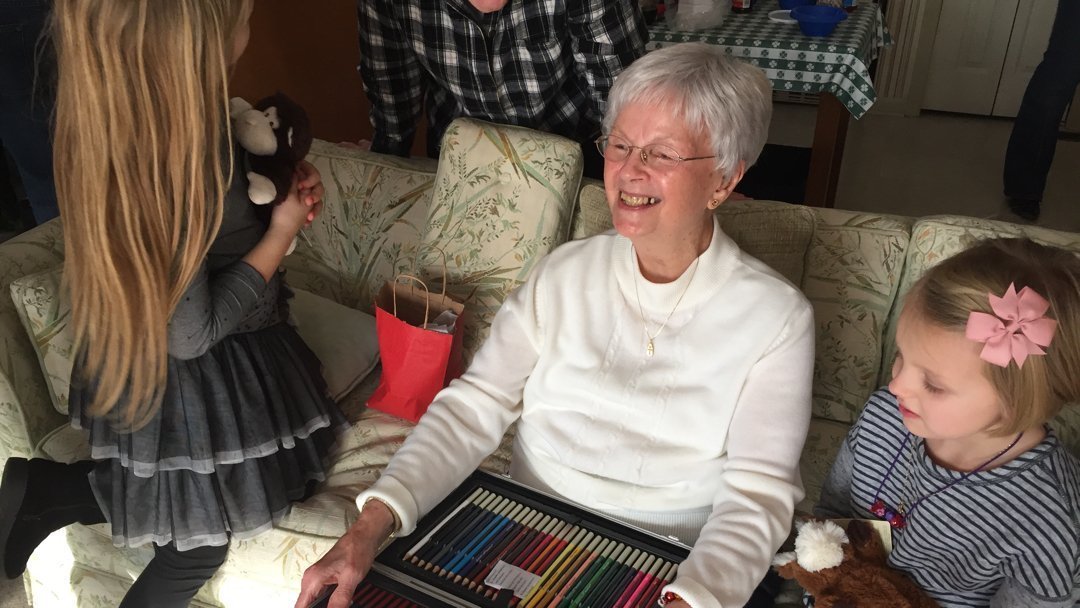 My mother’s butterflies | The formation, once tight, unravels 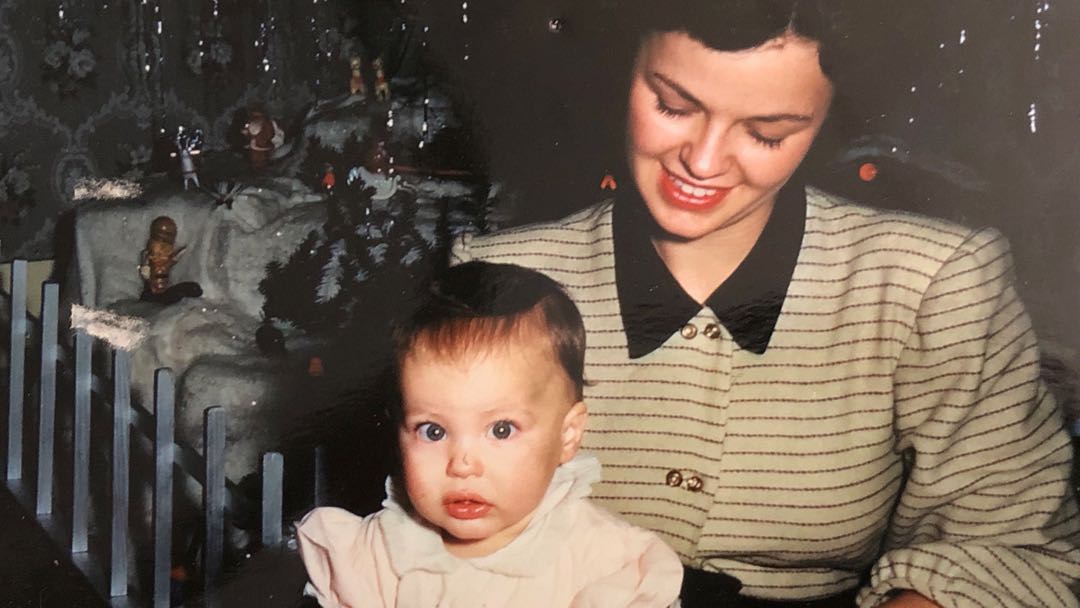 April 5: I wrote this column on March 19, as we flew home to Key West from a family ski trip in Utah. Here I sit at my island desk on April 5, waiting, as is she. I’ve been adding and revising for 18 days, breath catching each time the cell rings, heart stuttering each morning as I check the texts and emails from the brother designated as the keeper of the messages. Robert told me this morning Mom has turned inward, sleeping most of the time, uninterested in connecting, an occasional smile from out of nowhere and for no reason. It won’t be long.

It is now April 12. I am heading to the Shenandoah Valley this afternoon. We’re being told it could be “just days.” For her sake, I hope so. For mine? I’m trying to be the Ice Queen.


April 18: Home. And waiting. Though we fret, as does she, Mom continues the long path to her death. We held hands and snuggled close for hours. When she talked she talked still about getting ready for the party. She checks her watch and asks what time it is. “Is it time yet,” she asks. “I don’t want to be late.” We reassure her that she is on time and that she looks beautiful and ready for the party. And, I found that smile-making photo of the two of us in December 1950. Isn’t she beautiful?!

June 10: Can’t sleep. It’s 2 a.m. I learned years ago not to toss and turn. Get up. Write something. Certainly lying awake and wondering if Mom just died and that’s why I can’t sleep is a bit dramatic.

Mom is actively dying. Such a powerful term that phrase. She’s peaceful, pain-free, sleeping, making this last transition on her own terms. Until Mom, I thought of dying as something over which we have no control; but she’s controlling this; she and God are deciding the when, just as she decided the how. It has to be soon. She stopped eating and drinking on Monday, June 3. The statistics say she should be dead; but, then Mom never has done anything just because the stats said she should. And, we wait. We five children and our extended families scattered across the country and around the world pick up our phones, look for the missed call or text, go back to our days, and wait. The three boys, Mike, Richard and Robert spend time with her; Beth and I are grateful they can represent us. And, we wait. And, I write. Just like Mom has done for decades; writing in the middle of the night. 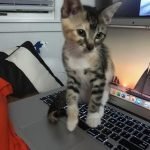 I took Harper back to the shelter Friday for adoption. I cried the whole way there and the whole way back. Harper is the nine-week-old kitten Ed and I bottle fed at 2 in the morning, taught to use the litter box and sternly admonished “no bite,” all the while giggling at this delightful calico who comes when called and begs to be picked up and snuggled. We foster kittens and swear every time there’s no such thing as Cat 6 when we have Cat 5. We already had one foster fail, which is how we ended up with our beloved Cat 5 Michael. I dreamed about Harper Saturday night. Who the heck dreams about a kitten? I may go back to the shelter tomorrow and bring her home.

I will finish this before she dies.

As she moves these days toward her death, she reaches with focused slowness to grasp a butterfly here, another there, until she’s woven together a sentence, a thought, a ragged conversation with the occasional silent minute slipping by as she reaches for another butterfly.

In the good times, there are whole discussions that make sense to her though perhaps not to others. In the bad times, well, I’m not the first child to feel the heart-crushing frustration of watching a parent slip away.

I will write this in present tense while I can. I cannot bear the idea of past tense.

Donna Jean Murphy Grist turned 91 on Feb. 20, 2019. The second of four sisters, the daughter of John Herbert “Jack” and Mary Elizabeth Riney Murphy, the wife of Richard Paul Grist, Sr., she has outlived them, most of her friends and all but her children, grands-and-greats and a handful of nieces and nephews. She’s been ready to die for six months, perhaps a year. On Jan. 15, 2019, we gathered. For the first time.

“Why are you here,” she asked me on that mid-January dying day, her hands warm, her heart strong, her breathing shallow and steady, her skin as flawless as when she was 30.

We’d thought, we five siblings and her caregivers, that Jan. 15 was good-bye day. We said our farewells, in person and through FaceTime. We made peace as best we could with the demons with which children wrestle and went through a box of Kleenex. She was letting go. It would be only hours.

Except it wasn’t. Which is why I was back in the valley six weeks later. I’d said my goodbyes in January; there was no reason to go back. Except that there were. She’s mom and my friend and I had no excuses.

“Oh, you look just like Lindy,” she said with a startled smile as she opened her eyes and re-arranged herself in the chair. I’d shown up unannounced.

“I am glad,” she continued, “but are you sure you can afford it? It’s not spring. Shouldn’t you be working?”

Butterflies, you see. Gentle brushes connecting a childhood nickname and a years-ago conversation about not leaving Key West in season because of the cost and the challenges of winter travel. I’d gone back to the Shenandoah Valley March 1. My brother Robert says now, three weeks later, that might have been the last time she could muster the butterflies. In formation, as my sister Beth says.

“Well, now that you’re here, we have a lot still to accomplish. Get me my iPad and make a list. I’m late for a meeting and there are things I need to learn. Do you think they have any literature I can pick up so I can learn the things I missed? Get me to the stage now. They’re waiting.”

I grabbed paper and pencil and didn’t bother reminding her she stopped FaceTiming, emailing and ordering from Amazon Prime in late December. We’d make a list, she and I. And captured in that one clear, wholly lucid, if not wholly explicable, paragraph is all that is my mother.

So, like my mother, I pray as I wait: “Show me my path. Teach me along the way. Direct my anger. Grant me peace. Sustain my hope. Let me laugh. For we will reap if we do not grow weary”

I promised to finish this in the present tense. I did. Godspeed, my friend.

Back to photo gallery and obituary.