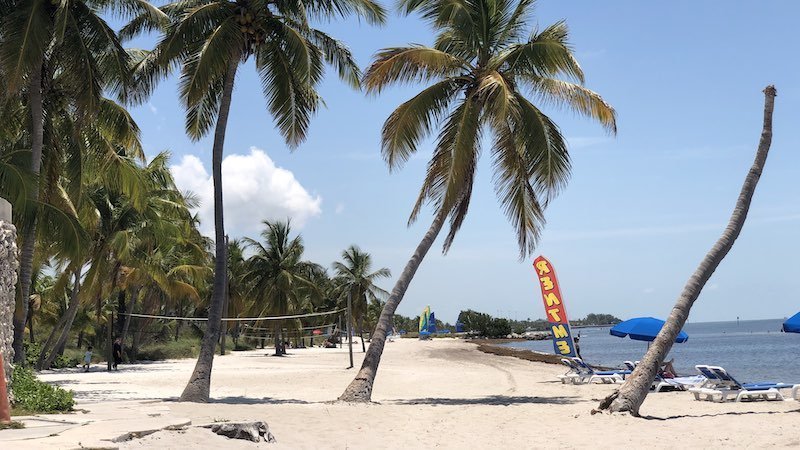 Seven ways locals and visitors can protect the Keys

Riding my trike to the gym last week, I pulled off to the side and picked up a super-sized Styrofoam drink cup from the promenade along North Roosevelt. I’ll admit I’d passed it by at least four times in previous days.

I saw it. I knew it wasn’t going to magically disappear. I didn’t want to bother; I was late for class; someone else’s turn. I passed it by four times as if wondering whether that elusive someone else might step forward. The cup wasn’t going to head seaward; it was entangled in the fencing. It wasn’t going to disintegrate, because, well, Styrofoam. It was just going to sit there. Finally, with a sigh, I picked it up and tossed it in the trash when I got home.

One person picking up trash hardly seems productive in the face of the environmental disasters overtaking the fragile ecosystems of the Florida Keys. Like Sisyphus eternally pushing that boulder up the mountain.

Here’s a partial litany of bad things happening in the Florida Keys:

In the face of such obstacles, how can one Styrofoam cup matter? Simple. Because if each of the 73,000 or so people who live in the Keys and each of the 2.5 MILLION people who visit annually picked up one piece of trash every day, I suspect we’d be pretty much trash-free. Yeah, one person can make a difference.

Here’s what one person can do:

That’s seven. Not a one of them expensive, political or fake. Seven easy ways to protect the Florida Keys. And, yes, they will make a difference.

Just pick up one piece of trash. Just one. Make the world a better place.