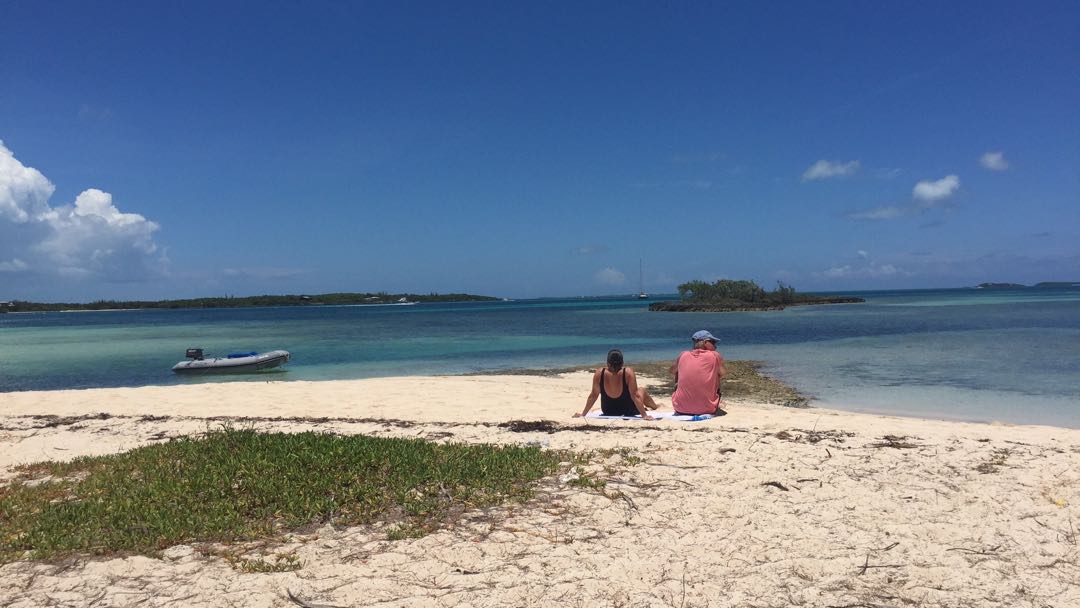 Ominously odd air wraps around Key West this morning. Friend John Teets says “it almost feels viscous.” Apt word… Even if one didn’t know there were a hurricane way off in the distance, one still recognizes the dissonance. It did not get better overnight for Grand Bahama and it’s time for our Florida mainland folks to go to hurricane mode.

Key West this Sept. 2, Labor Day morning, is almost 300 miles from the eye of Hurricane Dorian. Barring a sudden shift in its path, Dorian will stay far east and north of our tiny island caught between the Gulf of Mexico and the Atlantic Ocean. It’s a business-as-usual morning. Even on a holiday I hear the scheduled leaf blowers down the block. Across the street construction continues on a house going up on the corner. What I don’t hear are the doves who kick up a racket in the mornings.

The air is unnaturally cool. The cloud cover is a strange yellow-gray, not its customary grays and whites. The smothering humidity of yesterday is gone and the breeze is less breezy and, well, more windy. It’s just not quite right. Unsettled.

I suspect across the island others feel that uncertainty. No one escapes knowing there’s a Category 5 hurricane blowing apart the Abacos in northern Bahama. No one ignores the warnings for our Florida friends and families along the east coast. We know three things: The slightest shift brings Hurricane Dorian’s outer bands closer to us. We live on an isolated island dependent on the umbilical cords that connect us to the mainland. And, we know that our sister city islands in the Bahamas will be forever changed by the record-setting monster that sits obstreperously on them today. 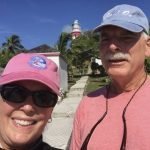 There’s a connection between Key West and the Bahamas that stretches back generations. When the fledgling United States went to war with Britain in 1776, Americans loyal to the British Crown decamped to the nearest British-controlled location  — the Bahamas. By 1830, they left the Bahamas and headed to Key West.

Indeed, most sources agree, the word “Conch,” which locals call themselves, was first used for and by white Bahamians. Some sources say those loyalists originally used it as a disparaging term for the local Bahamians. But by 1830, when Bahamian immigration to Key West was in full flood, white Bahamians in Key West were claiming Conch for themselves.

From those islands came Bahamians who shaped Key West’s culture. The Bahamian influence often is overshadowed by our strong Cuban ties, but it’s there. From the Bahama Village neighborhood to the colors, food and music and the ubiquitous Bahama shutters, much of what is considered “Key West” is Bahamian-shaped.

One feels that connection in the Abacos. Marsh Harbour. Elbow Cay. Little Harbour. They feel like Key West. So much so that when I returned to Key West from a wonderful week in the Abacos in June 2017, I figured there really wasn’t much need to go again. Beautiful in all ways. Familiar in every sense. Might as well stay at home.

That is, perhaps, why across Key West this morning anxiety runs high. It’s why locals are trying to figure ways to help in the Bahamas; their worry about the Florida mainland far down the list.

We know it’s not our home that’s threatened. We are too far away for that. But, in all those serendipitous, historical, heart-string webs that bind people through the generations, yes, our home is threatened. 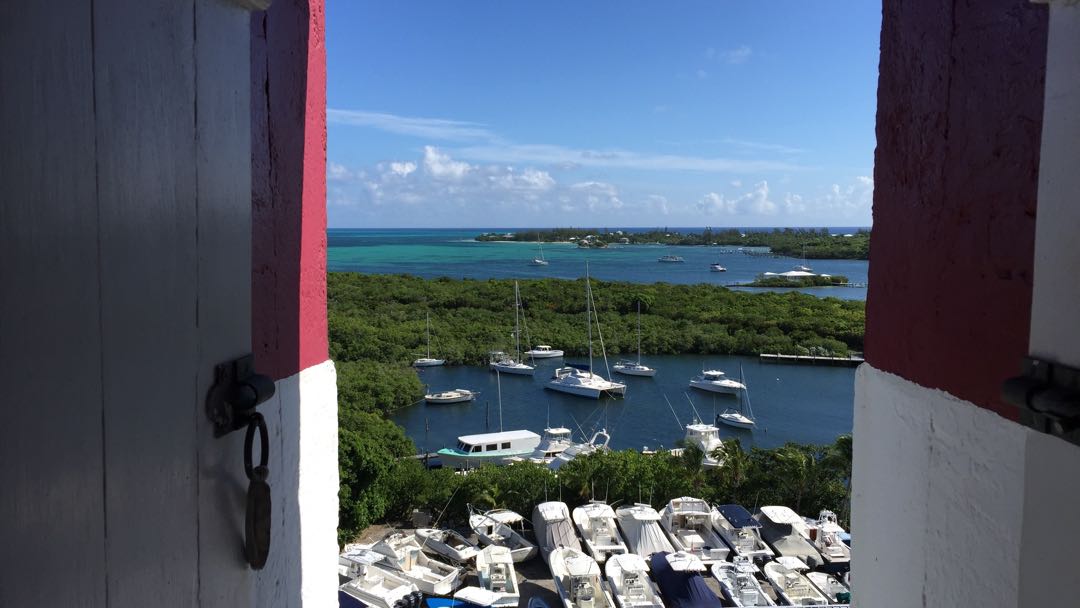