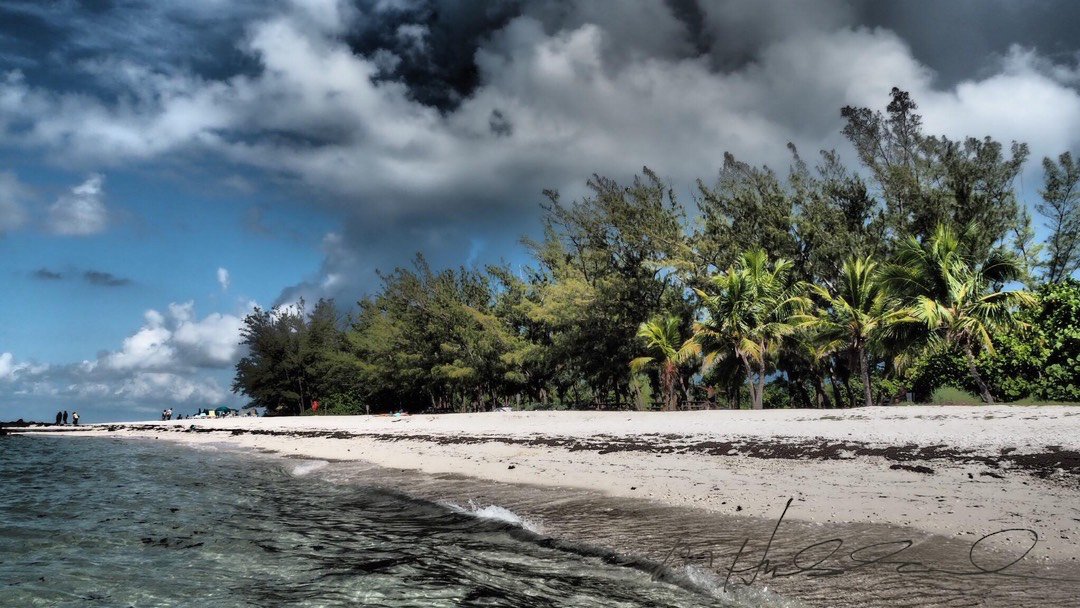 Martha Hubbard and I Facebook friended in December 2016. Pretty sure it was right after a Saturday wine tasting at the “old” Isle Cook on Whitehead.

I was hooked. By the bigger-than-life personality. By the transformation of garden-variety food in the fridge into a nibble worthy of a recipe — except, well, there were no recipes. By the sheer wizardry of pairing that nibble with a glass of wine — not with a taste, but a sniff.

And, by her sometimes daily, sometimes not, photographs of her walks around Key West. Martha’s eye for seeing what I cannot is as inexplicable as her nose for wine notes.

The Key West chef and photographer walks the island each morning. For years she has shared with her social media friends a photo or two to start the day. Over a cup of coffee one morning on my porch, I asked Martha if she’d let me post a selection of her walking-the-island photographs. Yes.

Now she shares her walks exclusively with Key West Island News (and her 1,000-plus followers on Facebook.) From pounding waves off the White Street pier to a Royal Poinciana bursting red, Martha’s photos are a stunning reminder that we live in a canvas made new every day.

Over the past several months, Martha has edited her collections and sent me dozens of her favorite photographs. I, in turn, sorted them into galleries for the web. We’ll add more to the galleries as Martha continues her walks.

From Martha. About Martha.

Martha Hubbard arrived in Key West in May 2001 from Portland, OR — rain tired and ready for a new adventure.

Born and bred in New England, schooled in Connecticut, Brussels, Shaker Heights and Montpelier, Martha’s self-confessed food obsession took her around the world after culinary school.

“I wanted to see first hand the culture and cuisines of the world,” she says. “My travels took me to Hawaii, Fiji, New Zealand, Australia, Indonesia, Thailand, India and Europe.”

After a year of travel and immersion in culture and cuisine, she landed in Portland just as the city was becoming a new food Mecca. She was fine tuning her craft in James Beard bound kitchens, when after seven years in the Pacific Northwest, she traded clouds and rain for Key West’s sunshine.