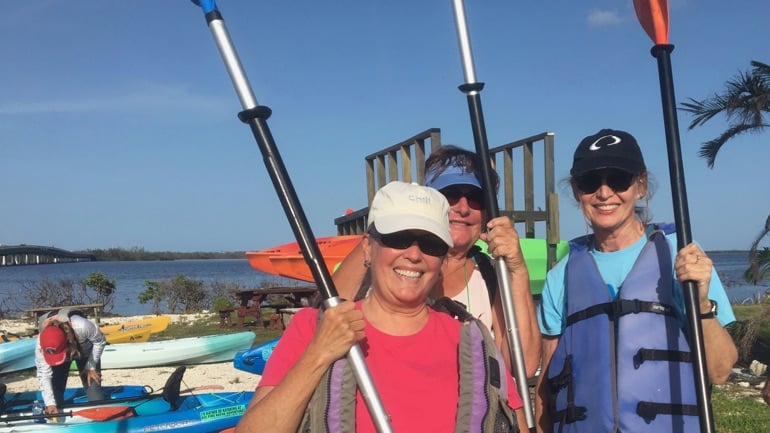 Cliche alert: Best be careful what one wishes for … etc.

I’d been whining for weeks to friends that (a) I was bored; (b) I needed a deadline to get anything written; and (c) I was tempted to renovate my house — again. Said friends, weary of the whining, pointed out accurately, if a bit sniffy, that I could not afford to renovate the house. They then pretty much shouted that if I were both bored and in need of a deadline, CALL THE KEY WEST CITIZEN.

Well, I wasn’t actually wanting a solution; whining can be such fun. But, these two were having none of it. One of them texted someone at the Citizen, who then said, “tell her to send her stuff,” who then agreed to an interview and, crikey, two weeks later I had a deadline. (Which I met,  by the way, with an hour to spare.)

We’ve agreed I’ll write a weekly Key West lifestyles column and pinch hit covering a Key West City Commission meeting here and there until the Citizen gets a full-time city reporter in place. As I told Alyson Crean when I asked her to add me to the press release list: “Nothing fancy; nothing permanent. But I can usually get things spelled correctly.”

Picking up the Citizen Saturday morning and seeing my byline on a printed newspaper column is just weird.

It’s going to be especially weird since the column space I’ll be filling is that of Tan Lines, which Mandy Bolen Miles has filled so admirably for so many years. Her decision to grow her career means that I have a spot to see my byline in print again. I am grateful, Miss Mandy.

Although it’s been years (and we aren’t saying how many) since I was a city hall reporter, I’ve been writing columns since 1966 pretty much without a break. Usually weekly, though since I walked into the digital world, I write multiple times a week. When I left the newspaper world after four decades in 2011, I created my personal blog, experimenting with different styles, topics and formats. Politics (local and not); letters to my grandson; existential clap trap and a post-apocalyptic novel that remains fortunately in draft.

It was Hurricane Irma in 2017 that shaped my Key West writing and helped me build an online audience. During the three weeks or so leading up to and through Hurricane Irma, I wrote dozens of columns and curated the Facebook Page, Key West Hurricane Irma. We reached almost a million people around the world and many stuck with me as the Irma project morphed into the Key West Island News website and Facebook Page.

As I created and launched Key West Island News, I fine-tuned the things in which I believed and which underpin the topics about which I write. These are the foundation, too, of what I will write for the Citizen, and because I maintain ownership of them, the columns will always appear on Key West Island News, usually the same day as they’re in print. And, I will continue to write exclusive pieces for Key West Island News.

This is what I believe:

How cool is this? I can continue my love affair with everything digital, from websites to social media — and I get that amazing jolt of adrenaline when I meet a deadline and see my byline in ink-on-paper. And, now, because I believe in laughter and happy hours, it’s time to call it quits for the day.