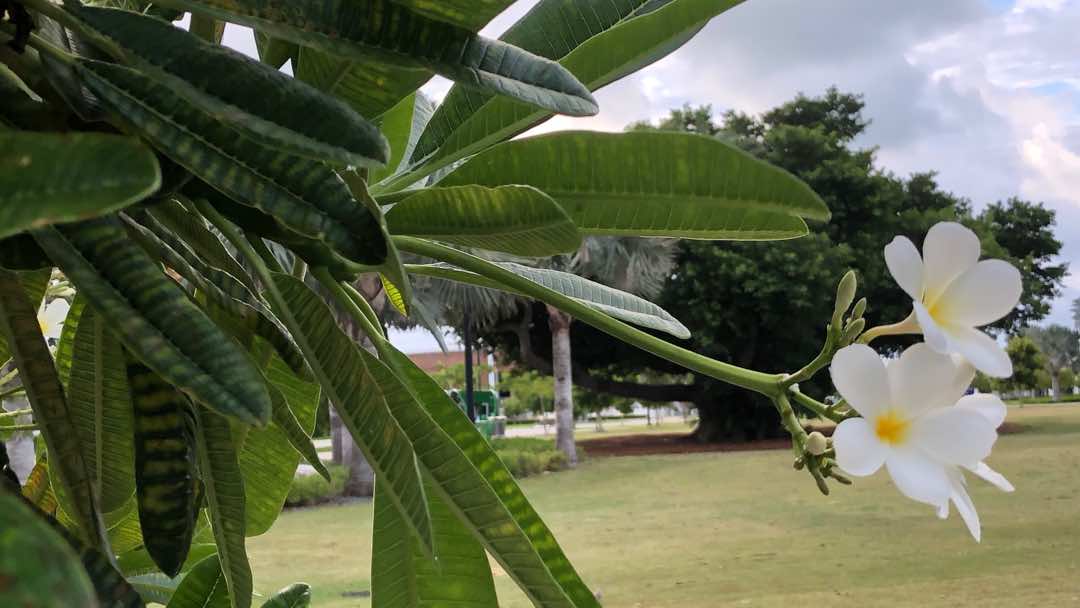 Wednesday night was camp revival at the river. Folks from all over would gather in Stumpy Bottom for the preaching, the fellowship, the singing and the sure-fire altar calls. It was hot and sweaty inside that tent, but no one much cared. It was revival night. God was on stage or at least his emissaries were.

A bunch of teenagers and I skulked around the edges peering in the tent doors and under the side flaps. Good Methodists and Presbyterians were we all and we sure didn’t hear that kind of preaching in our dignified sanctuaries. If there were an altar call, it rarely involved the waving of hands or the speaking in tongues.

We were curious kids shooed gently away by the deacons who asked us kindly to come inside or head for home. We went home. Our mothers would snatch us bald were we inside that tent. It simply was not the done thing.

One doesn’t grow up in the Appalachian South of the 1950s, ’60s and ’70s without crossing paths with the fundamentalists for whom emotionally wrenching, interactive worship was what Sundays, Wednesdays and two weeks in the summer was all about. Snakes, too. I’ve watched serpents in terrified, mystified awe.

My classmates shared — sometimes too forthrightly, I thought — their fundamental, evangelical zeal by leaving tracts on my desk to convince me that my mainstream Presbyterian soul was headed straight to hell (these were the only kids allowed to say the word hell aloud) should I not recant. Dancing, makeup, short skirts should go.

I remember the names of every one of those kids. Not because they spent their time proselytizing, today we’d say bullying me, but because they made me think — and they cared deeply about me, the almost stranger I was to them. Their faith was so confident, so unshakeable, so filled with rules they could follow and checklists they could check. Mine felt kinda mushy beside theirs.

Those childhood experiences born from and pushing forward the traditions of Oral Roberts, Jerry Falwell and Billy Graham and countless local pastors taught me three things:

My personal faith statement is woven from several Bible verses: “Show me my path. Teach me along the way. Direct my anger. Grant me peace. Sustain my hope. Let me laugh. For we will reap if we do not grow weary.”

That’s how I’ve lived my faith for six decades. A fourth-generation Presbyterian of the progressive branch, an elder, Sunday school teacher and today, as the years advance, I’m one of Peace Covenant Presbyterian’s ubiquitous church kitchen ladies who cook and serve the potlucks and casseroles for the shut ins. I take the Beatitudes seriously.

So what to do with Franklin Graham whose brand of exclusionary Christianity and anti-LGBTQ rhetoric are counter to what I believe?  Most of the time I chalk him up to “he’s sure not his legendary dad” and “there’s room for different styles.”

That’s a bit hard to do when Franklin Graham will preach from the Coffee Butler amphitheater at Key West’s Truman Waterfront Park at 7 p.m., Thursday, Jan. 16. His six-stop Sunshine State Tour has drawn thousands already around Florida. Stop one in Jacksonville brought in 7,600; stop two in Plant City another 9,600. (The numbers are from the tour publicists and photos of the events bear that out.) Key West is stop four. The amphitheater seats 3,500, give or take a few.

For the past few weeks, there’s been an undercurrent conversation among many in Key West about whether a protest or a counter-rally or something/anything against Franklin Graham’s island revival is the right thing to do. At a time when civil conversations are all but impossible, can one stand up for what one believes without disrespecting the beliefs of others? Can we celebrate our One Human Family values without ostracizing our neighbors and church mates who will attend, perhaps for reasons we cannot understand? Can we recognize that without Franklin Graham’s Samaritan’s Purse volunteers, our early-days recovery after Hurricane Irma in September 2017 would have been far more challenging. (As one of my skeptical friends says, “Samaritan’s Purse did an exceptional job in the Keys and all for the price of a prayer.”)

Can we accept that Franklin Graham’s First Amendment rights to free speech, assembly and religion are as sacrosanct as ours? Should we do any of that?

And, most important perhaps, there will be a hundred or so of us — people of religious faith and no religion — who will stand quietly, peacefully and respectfully near-but-not-at the amphitheater with two sections of the rainbow flag and our One Human Family signs. Larry Blackburn, 2018 Fantasy Fest king, puts it this way in the Facebook event post: We will “celebrate and let the world know that we do not support hate of any kind towards the LGBT community. Franklin Graham will be speaking at the Key West Amphitheater and (likely) preaching his well known hatred towards the LGBT community. We will be gathering to let both Graham and his followers that we do not accept that attitude and show them what One Human Family truly is.”

It took me a while to say I’d show up. But when Larry asked if I thought we should stand down, this is what I finally wrote back: “I think we as Key West would regret not making the public statement that while we support the First Amendment in all its categories, we also are, to our core, believers in One Human Family and our LGBTQ community. Let’s do this. I don’t think we can or should walk away. Franklin Graham’s message does not in any way reflect me. You have my support.”

Will you join me?