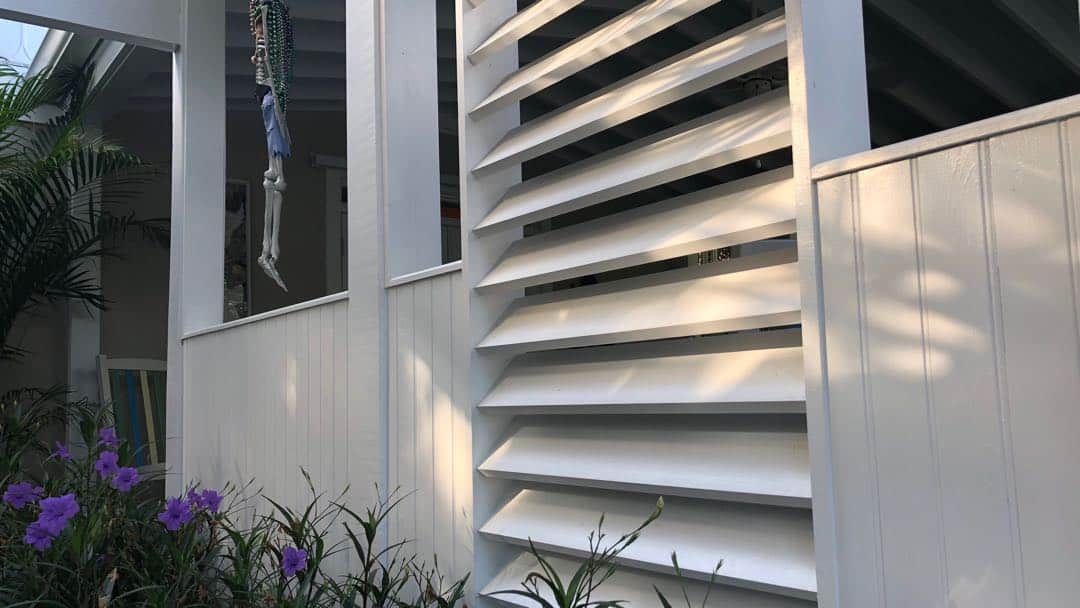 You’re probably not much excited about Census 2020. Census 2020 begins Jan. 21; the “big day” is April 1 (I know; an unfortunate juxtaposition); and winds up toward the end of the year. For all its flaws and controversies, the census, our once a decade national counting, benchmarks the demographics that explain who we are and predict what we might become.

Data junkie that I am, I figured “let’s see what the last census said about Key West.” (I can see you rolling your eyes.)

Residents and visitors know the Key West state of mind — even without data. That Key West mystique is captured in every trop rock song, in every step along the “Duval Crawl,” in every child who giggles in the Truman Waterfront Park’s splash pad, in every sunset sail or afternoon at the sand bar. It’s there in every argument over the Mall on Duval, sea level rise, homes lost to vacation rentals, moves to the mainland for  jobs that pay enough to support a family.

Key West is not “the Keys” and we most certainly aren’t Florida, although if you haven’t driven the Overseas Highway from end-to-end you might not understand the demographic and cultural differences that separate Key West from its neighbors. We are a city of 26,000 permanent residents and we welcome hundreds of thousands of visitors. Tourists are our only significant revenue stream.

We are not Disney World’s Key West. We are a city with people who work for a living, take kids to school, argue politics, complain about taxes and too many cars and not enough parking. We scramble to pay ever-increasing rent and many work two or three jobs.

Our population will be statistically unchanged over the next decade at about 26,000 permanent residents. This is one stat I have trouble believing. I think the permanent population will decline. The last census simply couldn’t account for the escalation of vacation rentals/investment homes, housing costs, the failure of wages to keep up with the cost of living and the wholly unpredictable nature of Mother Nature.

We’re older than the rest of Florida. Our average age is 42 and we’re projected to get older overall, staying well ahead of the state average. And more of us are going to be 65-plus, while the percentage of 25-54-year-olds will decline.

There are more men than women. About 45 percent of our island population is female. About 55 percent is male.

Key West is an island of blue in a red sea. Enough said.

We have more household income. The average household income is $87,538 compared to the state at $70,942. Don’t let that confuse you. It’s skewed because there are so many retired and/or wealthy households, not because most workers make a lot. Our cost of housing is one of the top five most expensive in the country – purchase and rental.

We are educated. From some college through graduate school, we are higher than the state average.

We are diverse. About 66 percent of Key West is white-non-Hispanic. Hispanic/Latino makes up about 21 percent and almost all of that number is of Cuban descent. African-Americans make up about 9.5 percent and that includes blacks of Caribbean descent.

We rent our homes; we don’t own them. About 42 percent of us live in the homes we own. More than 57 percent rent the homes in which they live. That contrasts sharply with the state’s 67 percent owner-occupied home and 32 percent rentals.

We work. Almost 63 percent are employed in the civilian labor force compared to the state average of 55 percent. Almost four percent are military, compare to the state at 0.37 percent. And we work primarily in entertainment services, like tourist attractions, retail and food preparation and service. The rest are in office administration, managerial roles and professional specialties.

All that from census data. Sounds familiar, right?