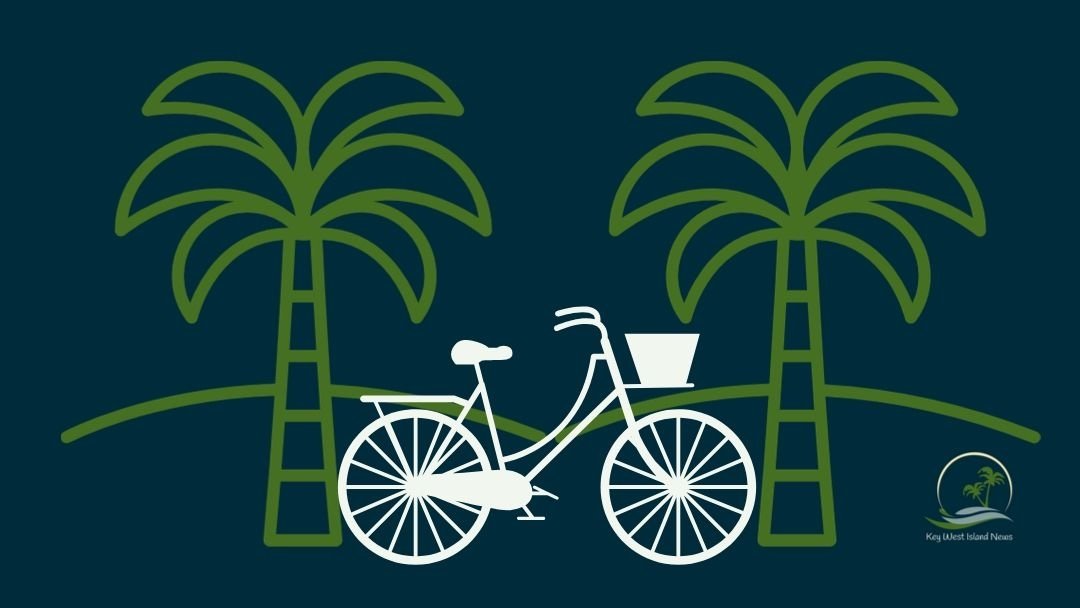 Someone’s gonna get killed. You hear that a lot around Key West. Always have; from the first time a horseless carriage came cheek-by-jowl with, well, a real horse on Duval. Old tech, new tech rarely play nice, especially in the first blush of getting to know each other.

Which is where we are on the island these days. Trains. Planes. Automobiles. Giant pickup trucks and Humvees better suited for not here. Bikes. Trikes. Some with people power; an increasing number with electric power. People on skateboards (with and without electric). Scooters. Motorcycles. Trolleys. Golf carts. Delivery vans and tractor-trailers. I haven’t seen a hover board on the boulevard, but I’m betting there’s at least one. Did I forget anything?

We’re overrun with all this mixed-use getting to-and-fro. And someone’s gonna get killed because we’ve no regulations for these e-vehicles.

First, let’s get our boundaries in place. Key West is four miles long and about two miles across at its widest. The original island is about half of that eight square miles. Everything else is pretty much parts of Stock Island and the space between the Triangle and the intersection of Eisenhower and Truman/Joe Marti Way near the police station and fire house.

Locals need mixed-use transportation, including access to cars and assorted motorized transportation. Groceries. Doctor visits. Education (think the Florida Keys College). Schlepping things home from Home Depot. Bikes and trikes for simple cross island stuff, like going to work or happy hour. Our household has one car, one bike, one trike and one small, scooter sized Harley used to go from home to work at Fort Zachary Taylor State Park.

But. While we allow bikes, trikes, skateboards et al on the sidewalks, that doesn’t mean we need to add electric versions, which is exactly where we are and it’s scary. Those electrified transports zip down a sidewalk at speeds up to 20 miles an hour (more if they’re souped up.) That’s at least twice as fast as a non-motorized version; ditto walkers.

These things are too slow for the main roads and too fast for sidewalks. Someone is gonna get killed.

And, there are more in the pipeline as new businesses request operating licenses from the city to rent electric and motorized bikes et al to visitors. I counted and average of three electric transports out of 10 non-motorized ones in just 20 minutes Thursday while I was using the treadmill at the gym. Some were moving faster on the sidewalk than the cars beside them on North Roosevelt.

According to Pru Sowers, who reports in Konk Life today, “Eddie Perez, EMS Division Chief for the Key West Fire Department, said there have been 70 reported bicycle accidents in the last 12 months, although the department does not separate out bicycle accidents from those involving e-bikes. Of those 70 incidents, 53 people were transported to a hospital, seven victims were in critical condition and two died. But not all accidents requiring medical care are reported to the police.”

Sowers says the City of Key West is beginning to research ways to manage the proliferation of electric transports. And, as might be expected there’s a ton of waffling from “we should ban them” to “we can’t do anything.”

I’m not inclined to ban them. After all, electric-powered bikes and trikes are wonderful alternatives for those whose bike-riding days are past or whose abilities no longer include pedal power.

Maybe they ought to be licensed, so to speak. You get a license if you can demonstrate a physical need, don’t have DUIs on your driver’s license, use it as your sole mode of transportation.

They certainly should not be allowed on sidewalks in Old Town. No where; no how. Nada. Maybe on the North and South Roosevelt boulevards. Yes, in the designated bike lanes.

In the streets? Like along Roosevelt, Atlantic, Truman or Flagler? Duval? Simonton? Yes. Because the speed limits on all our island streets is less than 35 miles per hour and 20 in most places. If traditional vehicles are forced to comply with speed limits, those electric bikes et al will do just fine

As for the motorized skateboards and similar? They don’t belong on sidewalks or streets. Because, for sure, someone IS gonna get killed.

Key West is certainly not the first to consider regulating e-bikes and e-scooters — so there’s plenty of precedent for the city commissioners and staff to research and study. New York’s state legislature just put these regulations in place:

E-bike advocates point out that most e-bikes top out at 20 miles per hour, about the same, they say, as a regular bike. In what dream land, I’d counter. Sure, a skilled cyclist can do 20 mph, but a “real” person around town? Not likely. That’s gonna be more like eight-12 — but the e-bikes can stick with the 20 mph regardless of conditions. And, that adds to the scary.

In June, Florida Gov. Ron DeSantis signed legislation that allows e-scooters full access to streets, roads and sidewalks. Anywhere a bike (e- or otherwise) can go, so can e-scooters. Prior to the state-wide law, e-scooters were limited to sidewalks (heaven forbid). Florida is one of the least regulated e-bike states, but that doesn’t mean Key West city commissioners should simply throw up their collective hands and let e-bikes, e-scooters et al do whatever they want where ever they want. Safety — not retail business owners — comes first.

Developing the rules and regulations that will ensure greater safety for pedestrians and vehicles is not for the faint of heart. There are enough variations to make my head hurt. But, I know this much: If Key West does not wind its way successfully to a smart set of regulations, someone is gonna get killed.

Here’s some additional research for those inclined to dig deeper:

Fort Myers Beach bans e-bikes on and around the beach

(Editor’s note: I ride a trike. No motor. Rarely on sidewalks, except for the boulevard promenades. Someday I’ll need an e-trike so let’s get this right now.)