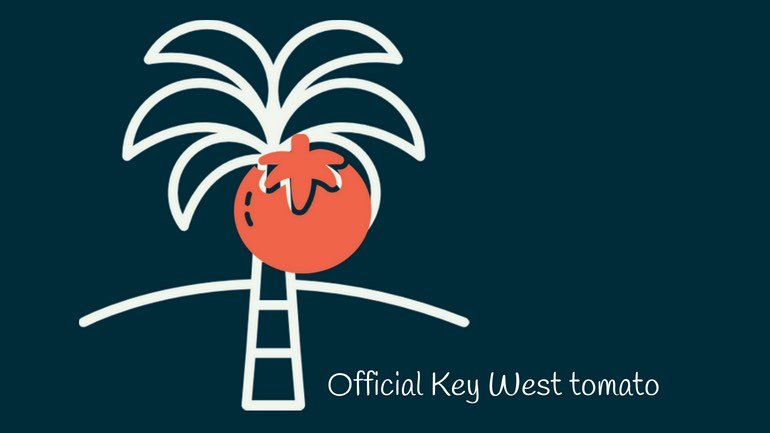 Grow a Key West tomato: How hard could it be?

“Well, good luck with that,” chuckled two Key West master gardeners as I enthusiastically explained our preparations for planting tomatoes in the front yard.

Huh? This is sunshine country. Tomatoes thrive in sunshine. When grocery store tomatoes don’t come from Mexico, they come from Florida, right? Tomatoes are a fruit the last time I checked and Key West grows great fruit. Our mango tree is nicely prepping to transform its young into adult beverages. I mean how hard could it be to grow tomatoes in Key West?

So, back to the question. How hard could it be to stick a few plants in the ground and wait for big red tomatoes for lunch?

This is how hard. First, Key West is not Florida. Yeah, I know what the ZIP code says. It’s wrong. Key West is Zone 11 and in gardener language that means tropical and that means wet and wet means fungus, blight, rot and roots that boil in the ground.

Key West is a coral island. Don’t be thinking lovely, sandy, well-drained soil needing but a handful of compost to spiff it up. Think concrete and nutrient imbalances requiring a degree in chemistry.

Key West is damp, but there’s precious little rain so plan on sharing a goodly portion of one’s paycheck with the Florida Keys Aqueduct Authority to water those tomatoes — with water piped in from the mainland.

If you fail to plant in, oh, say, November or December, you can bet you’ll boil the roots into watery mush by April and May. Yuck.

We are seduced by memories of luscious, rosy Big Boys, sliced thick on white bread with Duke’s mayo. Add a strip of crisp bacon and, sigh, summer heaven. So, into the EarthBox they went. We were savvy enough to know Key West farming means pots.

Strolling neighbors marked progress as the plants climbed above the fence line and yellow flowers attracted bees and butterflies. Few were encouraging. “Yeah, we used to get lots of flowers, but then they withered and fell off.” “Is that a tomato plant,” asked one. “No one can grow tomatoes in Key West.”

Fast forward six weeks. Past the departures, of which we will speak only in code, of the 16 rapacious horn worms. Past the fungus that killed the companion basil. Past the odd-looking and inexplicable brown scars on the bottoms of several green tomatoes. Past the iguana watches.

All the way forward to first fruit day. Four the size of softballs with two dozen more to come — if we can beat out the mockingbirds. Which, of course, we did not. I’m pretty sure the couple of teensy tomatoes we harvested cost a whopping $50 a piece.

I’ll stick to the grocery store or Thursday market.