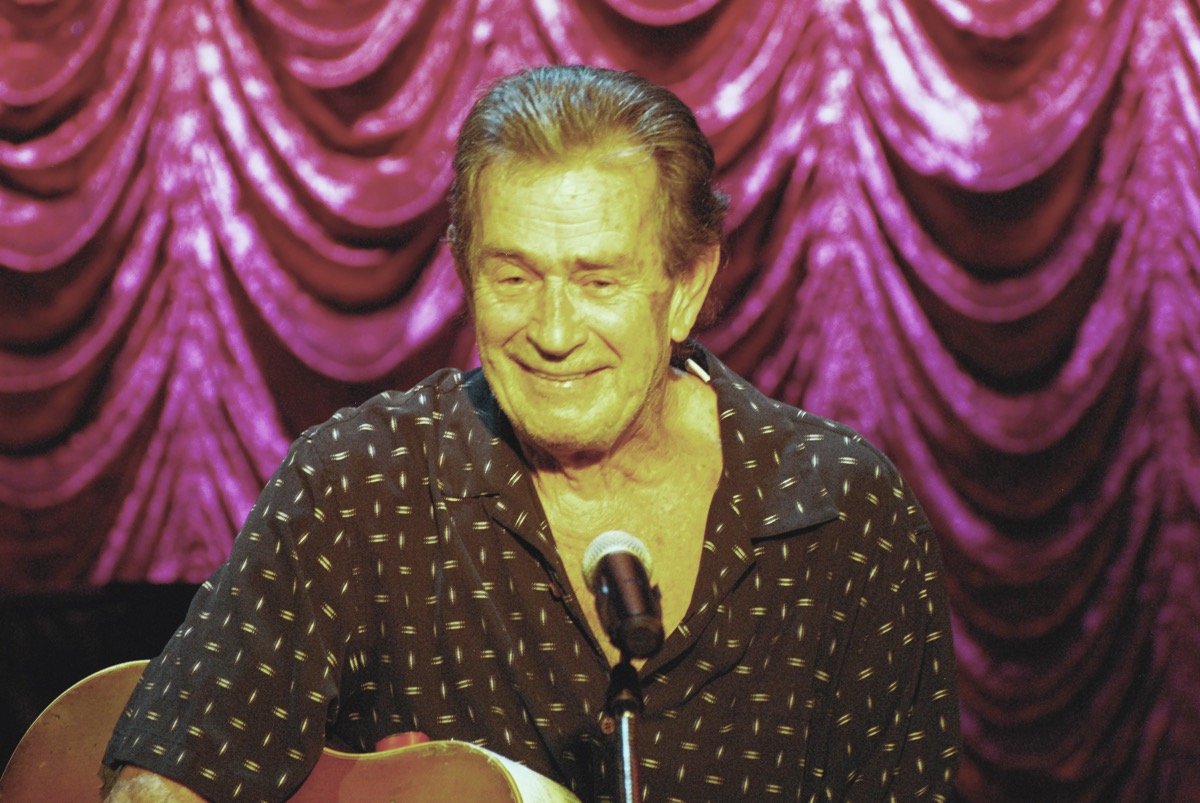 It’s been said that all you need to do to wind up a “Living Legend of Key West” is hang around long enough, know everybody in town, and be a really good guy everyone likes to be around, and you’ll just kind of end up in the Legend category.

If that description doesn’t fit musician/thespian/storyteller John Wells, it probably won’t fit anyone. Because Wells is all those things and more.
If you’re lucky enough to grab one of very few tickets available for his upcoming one-man show at the Red Barn Theatre, you’ll also see that the man is a consummate entertainer. His unique combination of storytelling and song makes for an intimate, very personal and engaging evening.

Wells will be appearing at the Red Barn Theatre for two nights only, March 8 and 9, with his very original new show, “John Wells is (Still) Alive and Well and Living in Key West.” Showtime is 8 pm each night.

“It was back in 1978 that Joy and I moved down here to Key West,” Wells said. Joy is his wife, Joy Hawkins, actress and artistic director of the Red Barn. “I had been very successful with my band up in the Washington, D.C. area, and Joy had just left the Dean Martin show as ‘Tiger Girl’, and we were both looking for something new.”

John and Joy spent a couple of nights camping on Simonton Beach – “You could do that back then,” Wells said – but eventually found a nice place to rent – “For $160 a month, if you can believe that!” – and settled in.
It wasn’t long after that Hawkins, Wells, their good friends the McDonalds, and several others founded the Red Barn Theatre, where Wells put his musical and acting chops to work in nearly a hundred shows over the last 40 years. There are a lot of stories that have piled up over that time.

“I do about 14 songs, some original, some not,” Wells said. “But they all fit in with the stories. I tell about things that have changed me here – like founding the Red Barn, and the people I’ve met, and amazing dolphin encounters, insider Mel Fisher stories, and about my trip to Africa, where I was asked to sing with the indigenous tribal members who were our crew. That was incredible. So many stories. So much good music.”

Forty years of them, to be precise. Hand-delivered by a Key West Living Legend in Key West’s most intimate theater. A new story to add to the list. Tickets can be had at redbarntheatre.com or by calling 305-296-9911.