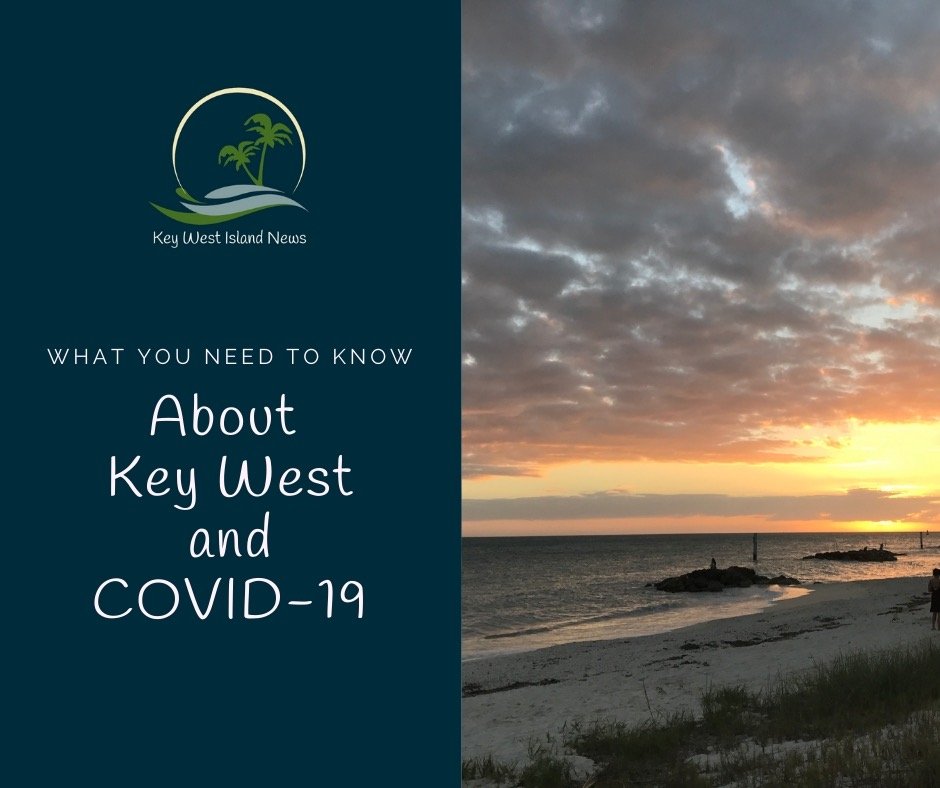 Key West is six months into this Covid-19 thing and we might be getting the hang of it. I feel pretty optimistic, sitting here on the front porch, listening to the neighbors chat back and forth across the street, trying to make deadline and running possible supper menus in the background.

Saturday, March 7, was my last day of normal Before Covid-19 (BC19). Had morning coffee on the porch with Sandy, who lives around the corner. Lunch with Cheryl and Elizabeth, wine tasting at the Roost with Sheila, Andi and Tony, Martha, Daniel and half a dozen others. (Jean was in Hawaii.) We giggled and tried out the elbow bump replacement for hugs, which were a wine tasting ritual among friends. We knew about the novel coronavirus, of course, but there were no reported cases in Key West and folks who were sneezing and coughing had Key West Crud. Normal stuff.

A week later, Key West closed itself down, began sending visitors home and contemplated a roadblock at the 18 Mile Stretch. We taught ourselves to make masks and sent donations to the 801 Girls, Star of the Sea Foundation and Sister Season Fund. We canceled plans and sought refunds for long-planned trips; scrounged for toilet paper and alcohol (the sanitizing stuff; we had plenty of the other); learned to use the phrase social distancing without getting tongue tied. It all felt so much like a party. How long could it possibly last?

I’ve resigned myself to five years. Five years for the vaccines to be universally effective and as mindless as the annual flu shot. Five years to re-imagine the economy and begin a recovery. Five years to accept and settle into a new world. And, so I don’t sound like Pollyanna, that’s five years assuming we don’t blow ourselves apart in some new world order political nightmare.

We’re six months into the five years of building After Covid-19 and we’re making our ways through the seven stages of grief. I routinely cycle among them, including all the way back to “shock and denial.” Most often these days, though, I can find myself in the “reconstruction and working through” part.

Which brings me to the five things that gave me hope this week.

Celebrating these everyday things is part of my five-year plan for “reconstructing and working through.” What’s your little thing?