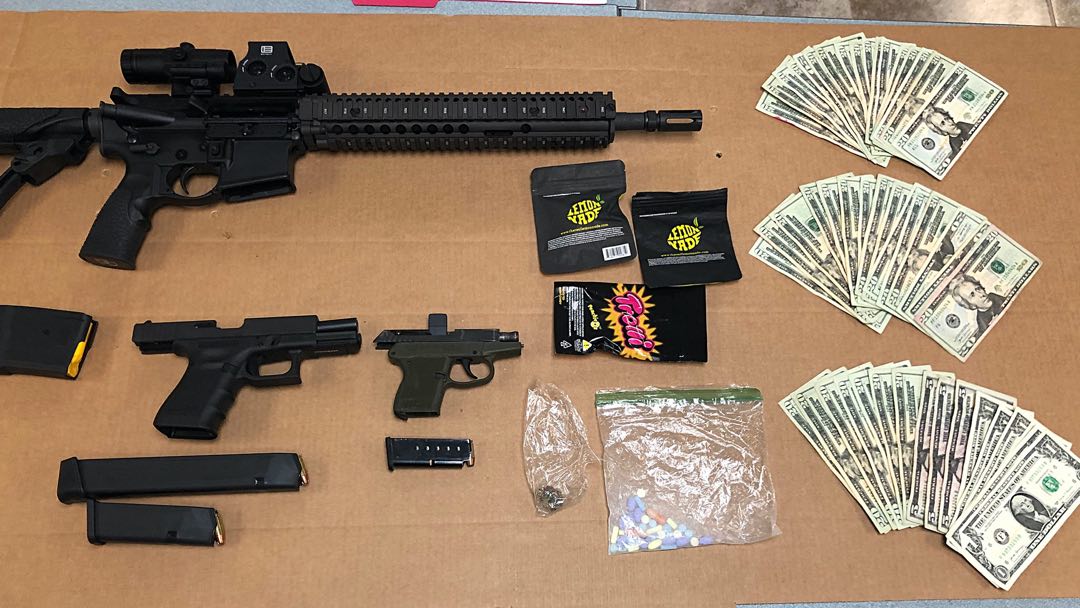 Why are so many of Key West’s visitors angry these days?

Could you just riddle me this? Why would you visit Key West if you’re going to hate on us?

We’re getting more than our share of “ugly Americans” these days. Rude, crude, entitled, loud, obnoxious and roaring about their “rights” in the faces of hard-working locals trying to make enough to pay the rent. They leave enough trash behind at Fort Zach on the weekends to fill trucks. They bark at wait staff and clerks and they push through socially distanced groups with elbows akimbo.

Crikey, some of them are waving guns.

I gotta say, these are not the folks who visited our island back in February. The Before Covid-19 visitors, while occasionally rowdy and positively giddy with the joy of being in Key West and sorely unable to ride a bicycle in a straight line, were here because they loved Key West. They understood the Key West Mystique.

They believed there really is such a thing as the Key West state of mind. They knew that whether they first met Key West in 1970 or just a few weeks ago, they loved the island and never wanted to stray far. They’d dream of living here, of being part of the mystique.

Egads. These days those Key West-loving visitors are outnumbered by the 2020 version of the “ugly American.” If you’re not old enough to remember the jaw-dropping, political best seller of 1958, let me give you a quick lesson. Though the ugly American originally was a pompous, arrogant, out-of-touch diplomat in the foreign service, today’s stereotypical ugly American is the bore whose entitled behavior demands that YOU change you and your home to accommodate him. It’s not specifically about masks and politics, though those are certainly in play these days.

It’s an attitude I’m seeing with some trepidation from visitors who post such things as “I’m coming to Key West next week. If you think for one second that I’m going to wear a mask on my vacation, you are totally wrong. I don’t care what you stupid cows think.”

If you think I’m exaggerating, take a wander through various off-island Fantasy Fest groups on social media. These folks know Fantasy Fest is canceled and they are furious. Furious enough to post threats they’re coming anyway, not going to wear masks, planning on protests and devil be damned if Key West tries to stop them from being what these kinds of visitors always are: naked, body painted, drunk and not fit for families.

Instead of staying home or going someplace in sync with their politics, cultural norms and Covid conspiracies, these new ugly American visitors seem to think Key West with its One Human Family culture ought to welcome them with open arms. They believe we ought to be so grateful for their visiting here that we gladly give up our city and our island to please them.

As much as I deplore these overly entitled visitors, I am horrified at the ones who are bringing guns with them. Look, Key West has guns of its own and bad things have happened with guns. But for the most part Key West isn’t a gun kind of place. Until Covid clobbered us in March, most visitors came in on cruise ships and airplanes. They’d been screened and weren’t carrying guns onto the island.

These days much of our visitor population comes down the Overseas Highway. And in cars they can bring along their arsenal. Witness the arrests Sept. 20 of two off-island visitors: A 21-year-old from St. Augustine and a 19-year-old from Jacksonville. They were down here doing the bar-drunk-scene and got arrested when the 19-year-old attempted to use a fake ID. They were kicked out of the bar and, enraged, drove down Duval brandishing a gun out of the window.

When Key West police caught them, this is what they found in their car parked at Simonton Beach: “A large baggie on the dashboard with what looked like marijuana. Inside the car, they found a felony amount of marijuana and sales amounts of controlled substances. They also located a Glock handgun, a Keltec handgun and a Daniel defense M4, all loaded. The suspects also had $900 in cash.”

Nice peeps, huh? We best be figuring how to rid ourselves of these ugly Americans. Or our real visitors, the ones we’ve always welcomed, won’t come back.