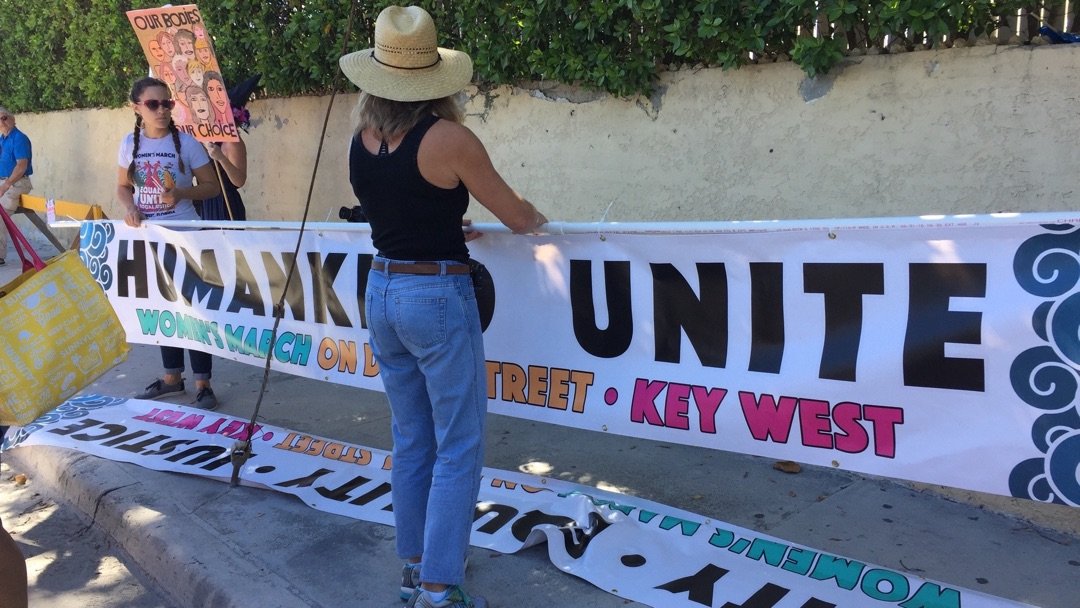 After the elections | A peek at the new optimism

On Jan. 21, 2017, upwards of 3,500 gathered in the 1400 block of Duval, with folks starting to arrive three hours before step-off at 2 p.m. It took just under two hours to make our way from South Beach to Mallory Square where there were speakers and music and banners and flags — and tutus because, of course, Key West. 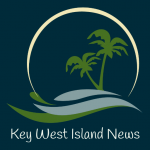 So there you go, Key West’s Women’s March on Duval summed up in one paragraph. Words can capture the facts. Words aren’t so handy when it comes to explaining how it felt to be part of that group, which was one of more than 200 marches across the United States and dozens more internationally. Being part of something bigger than oneself is heady stuff. The resounding message was clear: Unity. Equality. Social Justice. Human rights. Women’s rights.

History will remember the march as the coming-to-power of Xers and Millennials. Though there were aging baby boomers aplenty in the crowds and at the microphones, the marches around the world saw these elders stepping aside to open the way for younger women — women like Key West’s Jamie Mattingly, whose 2016 Facebook post ignited that shift across our island.

One had to be close up or willing to watch hours of march video to identify the transition. Many of the younger women who marched that day — and who have continued their political awakening over the past four years — realized that the “rights” they grew up with were no more reliable than the paper on which they were written. Women’s rights have always been one vote away from being swept from the table. What legislation and court decisions give, a court or governing body can take away. Watching the young Key West women make our march happen reassured me our future, however, chaotic is will be, is in good hands.

We need to rekindle that optimism as we come to grips with the 2020 election.  Whether we crack open the champagne to celebrate or grab the belt loops of friends cast into despair, the weeks and potentially months that follow Nov. 3, will test our collective willingness to discover our next paths and learn to walk them. I am exhausted with holding body and soul together through the coronavirus pandemic. I am tired of parsing every phrase so the thought police don’t flame me on social media or among friends and family.

We are so close to success. The 2016 presidential election was the precursor to the catalyst that will ignite the transformation of America from fragmented, angry and disillusioned into cohesive, collaborative and powerful. That catalyst is likely to come Nov. 3. Regardless of who wins the White House or the cruise ship referendums, for that matter, our responses to the results will shape our island and our country for a century.

Our young country has found itself in this very space three times: in the five-10 years leading up to the Declaration of Independence in 1776; the War Between the States in 1861; and, World War II in 1941. Every 80-85 years, we enter this final generational shift that culminates in what can only be understood as a conflagration that burns off the accumulated mess and re-positions us for growth.

Am I predicting another Civil War, another World War? Lord, I will always hope we can side-step history, but I accept that the catalyst must occur. We can coalesce the dangerously fragmented American peoples toward a common cause and eventually create the conditions that will foster a return of our best selves.

Donald Trump did not create this. Joe Biden cannot prevent it. But by 2026, we will have completed the generational turning, the cataclysm will be behind us and Americans will believe we can do wonderful things.

You know that cliche, “darkest before the dawn”? Yeah, like that. But, I’m not hurling myself off that cliff of despair. Not because things are magically going to get better. But because I was there on Jan. 21, 2017, when the March on Duval gave us a peek at the new optimism that can come from today’s despair.