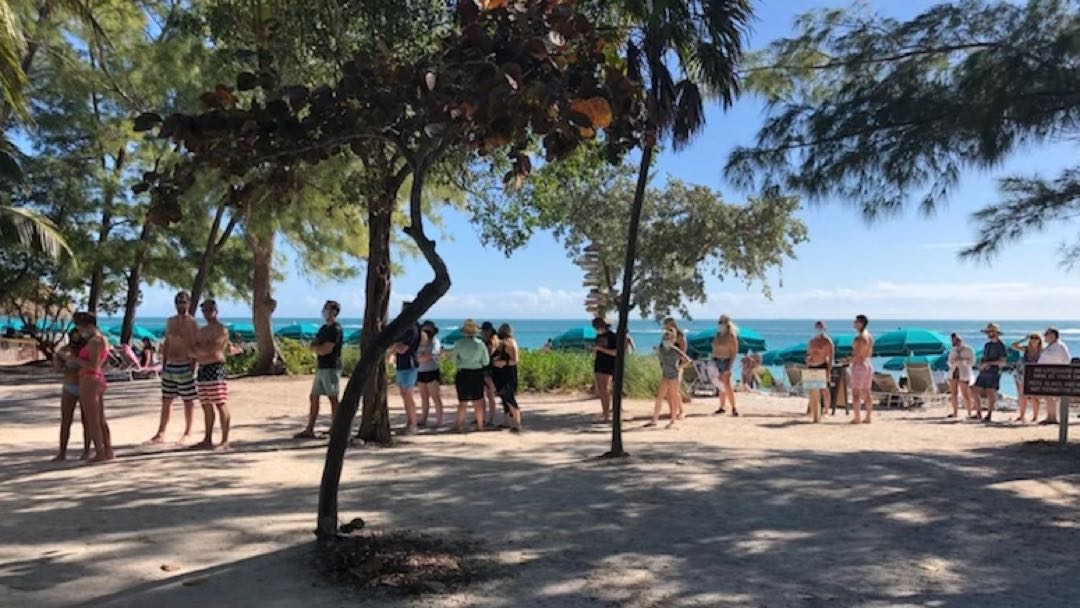 The day after Christmas is the unofficial start of Key West’s high season. From the green-and-red holiday decorations to the red roses of Mother’s Day, most everyone on the island benefits in some fashion from the annual return of visitors and their pocketbooks, even the thrifty, budget-minded ones.

Considering the crowds in town at the moment, calling this week between Christmas and New Year’s Hell Week isn’t an understatement. Fort Zach has been so slammed that it’s closed the gates a couple times a day because there was no room for cars or people. Traffic is heavy and the clearly lost and aimless find themselves at an impasse on a one-way street. Vacation home renters cluster in fives around a single cart in the Publix aisle discussing the merits of off-brand frozen pizza.

Bless the heart of that dear boy from South Carolina who parked his black SUV in front of my gate so nary a person or a bike can use it without crawling over the bumper. Need I say more? I thought not.

Insert speculative silence. OK, one thing because I can’t give it up. I’m awaiting the final hours until 72 when I can call the traffic folks and get that thing red-tagged. Won’t do any good except get the snark out of my system. 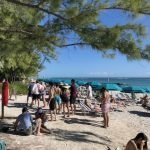 That should be giddy-making news for the kick off of the 2020-2021 high season. There should be register ringing dreams whisking across the island. And, once winter up north kicks up colossal cases of Covid-and-cold cabin fever, visitors will squeeze into every nook and cranny.

If you’re a local business owner or service and retail worker, the next four-and-a-half months can mean the difference between making it financially for one more year in paradise or implementing an exit strategy.

So, what’s the catch? Why so wary about what has always been a harbinger of a good season to come? It’s all about the cash.

When a Valentine’s seven-day hotel stay in February has a 20 percent off coupon and a Delta flight under $275 — at the height of the season — there’s only one way to look at this: Key West this winter could well be the island of “let’s make a deal.” The cut rates are understandable, of course. You can’t make money to cover the payroll, the rent and the supplies if there aren’t heads in beds.

But, in an economy where workers pay their rent and doctor bills with tips, the thrifty visitors aren’t inclined to leave much on the table. Heard this the other day from a local bartender: “We’re as busy as we’ve ever been; working lots of hours and lots of people. So, sure, folks are coming. But they’re not tipping like they used to. Made less than a third of what I can usually make on a night during season.”

One comment doesn’t make a trend and those discounted rates are unlikely to last. But the 2020-2021 season will shape our post-Covid-19 island economy. We’re clearly adapting to no cruise ships. They’ve not been here since last spring and are unlikely to return for months. (The next ships scheduled in Key West aren’t until March. And, there’s no guarantee those will happen.)

The path we take will be, mostly likely, determined by who replaces those cruise passengers and foreign visitors. Day trippers, deal takers, college breakers and party house renters could make us wish for the days when all we fretted about were cruise passengers who left at sunset.