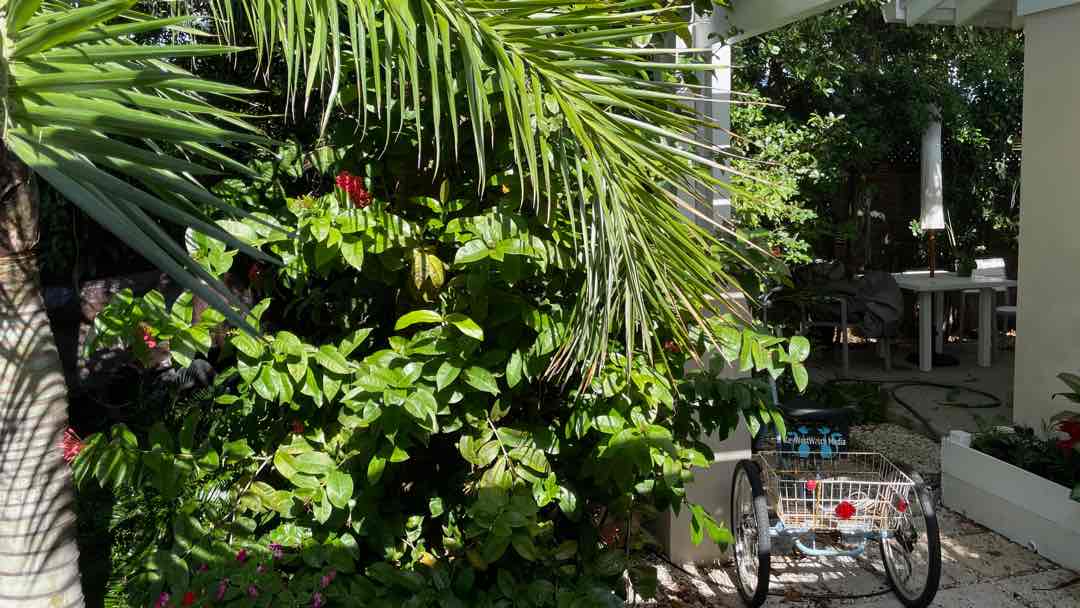 One year since Covid-19 | Do I still want to live in Key West?

It occurred to me last Sunday as Ranger Ed and I made the swing over the Cow Key Bridge and onto North Roosevelt that the frisson of joy that races up the back of my neck each time I return to the island seemed a bit faded. Not gone. Tattered around the edges. Weary. Like Tinker Bell whose light flickers when folks no longer believe.

Tink has her moments, you know. She’s irritable, vindictive, murderous at times. Loyal to a fault in the Peter Pan cult, she’s as apt to do harm as she is to sprinkle fairy dust to better ends. She is her brightest when we believe.

Like Key West. We are brightest when we believe in the island mystique that kept us here from birth or drew us over the decades to make Key West home. We are here because we believe in the pixie dust. But, after a year of Covid-19, a decade of political maelstrom and an unrelenting stream of unfiltered squabbling over everything from Dr. Seuss and Mr. Potato Head to Covid-19 vaccinations, presidential elections and re-imagining of everything, I am in sore need of Tinker Bell sprinkles.

I want to believe again. I want to stop groaning at planes so loud we can’t talk outside. I want to stop swearing under my breath at packed sidewalks, the stranger’s car in front of my gate and vacation rental visitors lost in the grocery store. I want to stop hearing the vacationing folks down the block decide to take their family squabble — loudly screeching — into the street.

I want to stop doom scrolling Covid-19 vaccinations and presidential cult politics. I especially want to stop hearing from the three in 10 people who are seriously nuts, who’ve always been with us, who will never go away — but who today have far too much voice in shaping our world.

I’ve let myself wallow in too many conversations and too many political forums that do little but trigger my outrage. And, though there is plenty over which to be concerned, it’s time to put aside the hyper-vigilant litmus tests of who qualifies to share this island.

Not everyone who visits is a cretin. Let’s stop the knee-jerk sorting of visitors into “hate the tourists” buckets. Honest to goodness, spend even a few casual minutes scrolling a Key West social media feed and you’d think there was no one in town except hordes of unmasked blighters hellbent on destroying the island. Are there angry, unpleasant and unwelcome among them? Of course. There are plenty who would not be invited to happy hour on my porch. But most visitors are here because Key West is a convenient, magical escape from their hometowns.

Put aside us-versus-them. One Human Family, which since 2000 has been the Key West and Monroe County mantra, means we look for, celebrate and support the values we share — and tolerate those we don’t as long as no one is a jerk. OHF is not a political party statement, though some like wielding it as though it were. In a 2017 interview, JT Thompson, the originator of the OHF concept, said: ““I hope One Human Family can continue to unite people and bring down the artificial barriers that keep the world seeing situations as ‘us versus them. In reality, there is no ‘them’ — there’s just the rest of us in another place.”

Key West is home. And those who love Key West never stray far.