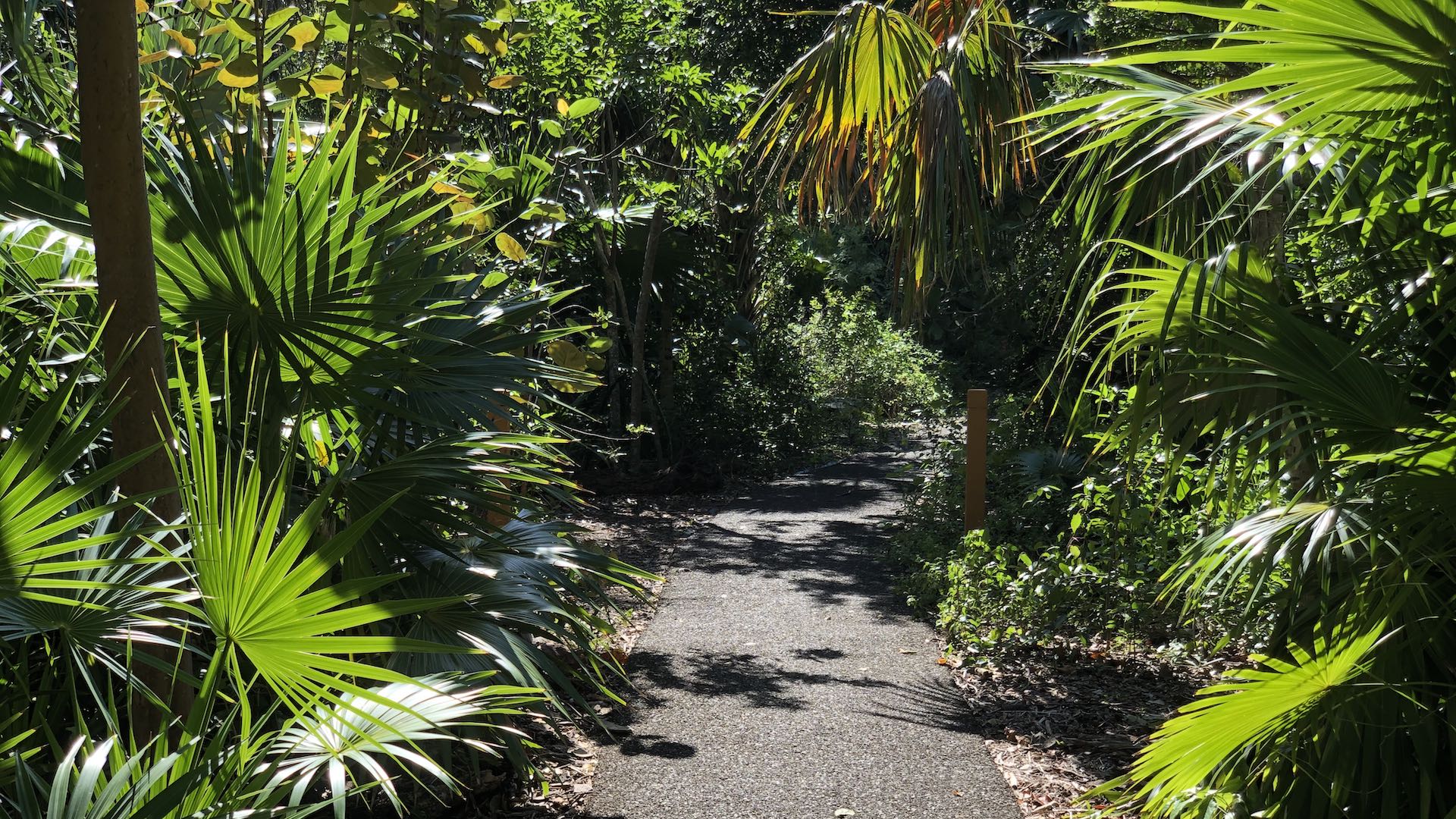 Key West Thanksgiving: 3 unexpected things for which to be grateful

Well, what else did you expect this Key West morning? I’m not passing up a chance to be grateful.

Thursday was, as it has been since 1621, the kick-off celebration to six weeks or so of happy holidaying. That’s 400 years of U.S. history, mythology and misconstruction begging to flare into one of those inter-family-and-friends confrontations over whether Thanksgiving dinner mandates turkey on the table or whether Dec. 25, requires a “Merry Christmas” salutation in order to be “real.”

Next week I’ll get back to things like that sophomoric stunt out of Tallahassee, which circulated a draft piece of legislation abolishing the City of Key West. I mean, really? That was adolescent bullying at its finest but there’s time later to get all defiant. Today, I’m sticking with three things for which I am grateful.

FISH AND THE QUEEN OF ALL PUDDINGS: I’m no fan of turkey so there have been Thanksgiving tables with lasagna as the centerpiece, though stuffing, mashed potatoes, gravy and that wonderful, marvelous Ocean Spray jellied cranberry sauce with the ridges from the can were served alongside. When Ranger Ed and Son Lee balked, I suggested as how they could cook their own turkey. They did.

One of the joys of moving around is adding local specialties to Thanksgiving table. This year we had fish on the grill and Queen of All Puddings, that Cuban-inspired, guava paste-and-marmalade pile of high-frequency sugar. With Key Lime whipped cream. Lest you worry, there were also green bean casserole, pumpkin cheesecake, stuffing and, after considerable whining, someone snuck in a turkey. And there was cranberry sauce with can ridges.

THE COVEN AND THE POD: I grew up in a relatively stereotypical, white, middle class family of the 1950s and ’60s, which looked mostly normal. But we moved a lot. My dad’s job took us to West Virginia, North Carolina, Georgia and back to West Virginia all before I was 14. As an adult, I added Virginia (two locations), New Jersey (five locations) and Illinois. When I’m asked where I’m from, my retort is pretty much “where would you like me to be from ‘cuz I’ve probably been there.”

A traveler with thin roots learns three things about moving into a new community: (1) Never (what part of never do you not understand) say “Back where I used to live, this is how we do things.” Spend a year or two listening to the stories, learning the local language, history and culture. Check your assumptions and adjust as needed. Rinse. Repeat. (2) Make friendly acquaintances who might then become your best friends; and (3) making friends is really hard, even on a tiny island that celebrates One Human Family.

One of my then-friendly acquaintances who became one of the tripod we call the Coven introduced me to her concept of “recycled friends.” She means the best way to make friends is to connect to one person who is willing to share her friends with a newcomer. I shall be forever grateful to her for recycling her friends with me — and for that day she and I “adopted” a newcomer who became the third leg of the Coven.

What started with three became a baker’s dozen over the years and when Covid shut us down, we became the “pod” that kept us connected. Grownups talking about friendships feels kind of weird, yet what a gift we can be for each other.

I rarely had friends as an adult because, well, newspaper editors couldn’t. After all, there was always a good chance that the editor’s best friend could end up in one of those situations involving newspaper headlines. The conflicts of interest inherent in friendships meant staying at arm’s length with pretty much everyone, even family occasionally.

I am grateful I live in a place where recycled friends come to supper on Thanksgiving and drop over for coffee on the porch.

THE WHOLE DARN DIGITAL WORLD: I am an unabashed lover of all things digital. I am unembarrassed to admit I took up a love affair with social media in 1991 when I discovered email. OK, so my first reaction was “get off your backside and walk down the hall,” but that didn’t last long. I was enamored. I was a latecomer to Facebook. It first opened to public registration in September 2006; I didn’t climb aboard until 2008. I cannot wait for the full exploitation of virtual reality and Star Trek variety holograms. I was among the first to slap on an Occulus headset. Earlier this month I fought virtual reality dragons with Ranger Ed, our son and grandson.

In the time it took to write this (via my website blog), I’ve FaceTimed with my sister in Des Moines, emailed my doctor, texted the Coven, the Pod and my brother in Virginia. I’ve tracked Ranger Ed to remind him to pick up some limes at Publix. I’ve researched skilled nursing care. I’ve shared a video of my grandson and I’ve exchanged comments with a college friend on Facebook. All this from the corner of my porch on an island at the end of the road.

What wonders we can find in our worlds when we look. Happy holidays, my friends.