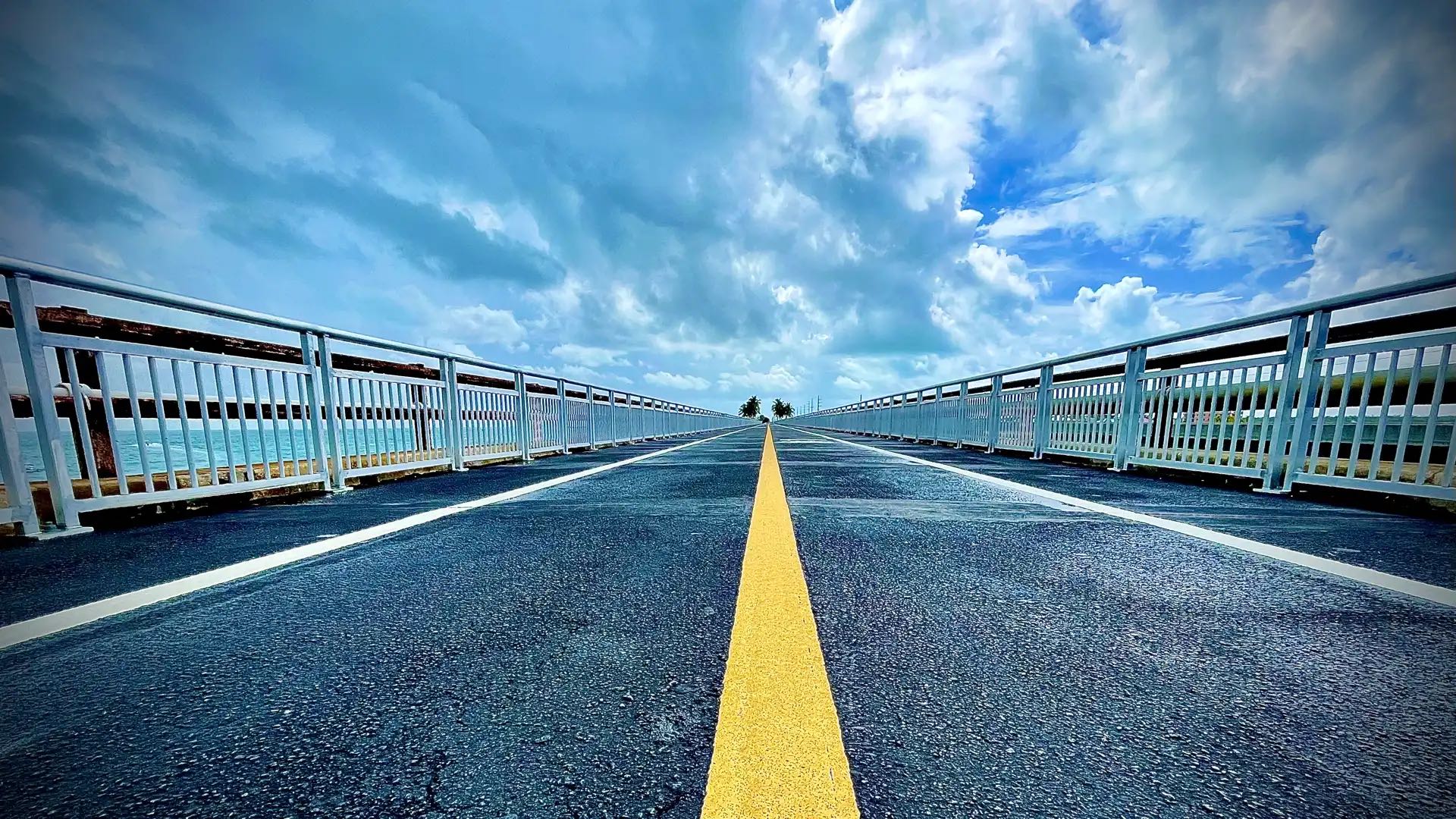 Tuesday was THE perfect day for a second try at finding parking for a new Old Seven Mile Bridge outing. Accuweather promised one of those rare and welcome rainy days. By 7 a.m., thunder boomers roamed freely and someone dumped 1986 Star-Trek-Saves-the-Whales amounts of water on the island.

Tuesday was the day before the opening of the annual Florida spiny lobster mini-season, which, for three days, draws thousands of folks whose personal revenue streams allow them to pay the equivalent of multiple thousands of dollars for six, three-plus-inch lobsters, each of which amounts to, say, a decent slurp and three chews before swallowing. Although the leading edge of the hordes was already floating, boating and driving into the Keys, they hadn’t made it west of the Marathon Publix, which was packed, by the way. As long as they were occupied with banging grocery carts through the beer aisle, they’d not give much thought to the new Old Seven Mile Bridge.

Tuesday was my monthly meeting of the Monroe County Comprehensive Land Plan Authority Advisory Committee (say that three times fast…. Sidebar: I chair the committee that makes recommendations to the county’s land authority and county commission on land purchases for environmental conservation and affordable housing. Each board member gets $100 a month; the same since 1986.) Ranger Ed wasn’t working at Fort Zach and he said he’d drive. The Cat 5s care not a whit why we leave as long as the food bowl isn’t empty.

So, like I said earlier, Tuesday was the perfect day for a second try. After my meeting, we turned right, passed the turtle hospital and the 7 Mile Grill and headed up the grade toward the Seven Mile Bridge. Even from grade bottom, the lot looked full. At least there wasn’t a traffic jam and long lines the way it was when we tried the first time in January 2022.

That was a mess, for sure. There are two lanes of traffic (in and out) and one lane of parking, which isn’t obvious until you’re already committed. Because there’s no exit, and if the 24 or so spots are filled, your only way out is to execute a three-point (or five, depending on how many other lost souls just did the same thing) and turn around the way you came in. Let’s just say someone bollixed up the plans and forgot to include parking for this $77 million public venture in historic preservation.

This time we found a place, one of six open slots, re-tied the sneakers and got to walking. It’s about a mile to the end at Pigeon Key and, obviously, a mile back. We settled for about half way because the clouds were lowering and the thunderheads rising off to the west. Walking in the Florida Keys rain is rarely unpleasant but I wasn’t in the mood to ride back to Key West soaked through.

Was it worth the six months of waiting? Sure, with some caveats. It’s worth doing the bridge: