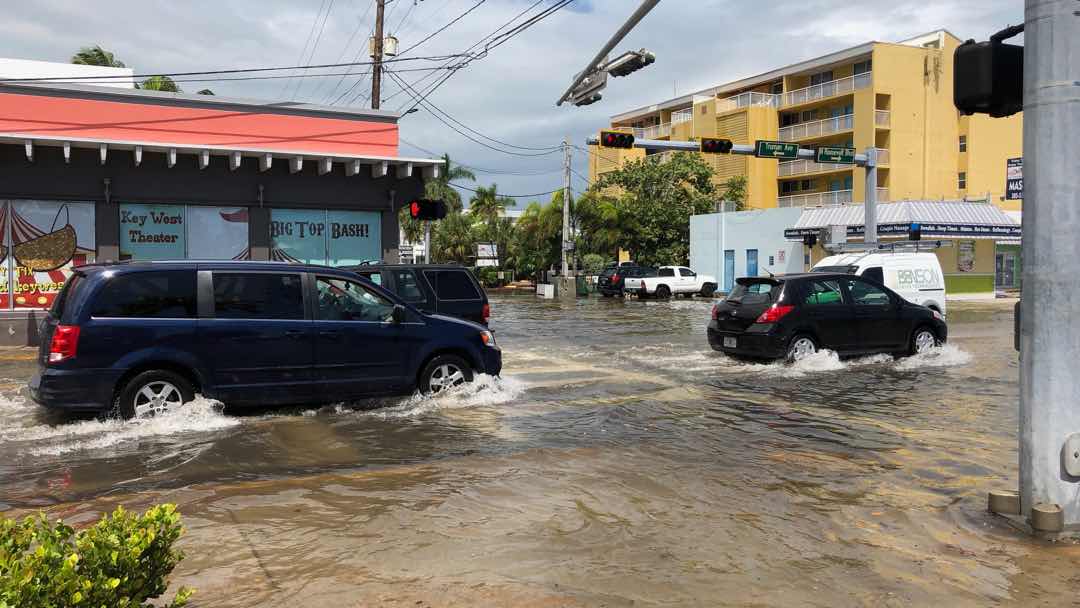 Two kinds of residents can ignore the disaster that is Florida wind and flood insurance coverage: The mega-rich for whom a $20,000 annual bill is budget dust and the feeling-lucky homeowners with no mortgages. (Although why anyone would play Key West insurance chicken with hurricanes and floods is beyond me.)

Wind insurance and lately flood insurance in Florida is a swamp of Everglades proportion. Monroe County residents pay more in premiums than we get back in claims — to the tune of about $805 million more over the past decade or so — and that includes Hurricanes Wilma and Irma. We also pay the highest premiums in the state. And, no, we have not had the worst storm damage. Those honors are recently reserved for such as the panhandle (Michael) and the west coast (Ian).

So, in December 2022, the Florida legislature met in special session to “do something” about wind and flood insurance coverage. It was the second time in months, they’d tried to do something. What they did in December pretty much ought to make you bolt upright, because it ain’t good.

At least it’s not good for homeowners and businesses.

Here’s your TL;DR (too long; didn’t read) version of what is now Florida law:

The Florida legislature says it’ll have another crack at this side show and all the unintended consequences during the regular session. I’m not holding my breath.

Disclaimer: You’ are not alone if your eyes glaze over trying to understand how insurance works in Florida. No one knows, actually, or as soon as they do, it ups and changes. But for Key West and Monroe County, the not-for-profit, grassroots advocacy organization, Fair Insurance Rates in Monroe (FIRM), has long been my one-stop source for comprehensive and understandable information.

I’m a FIRM board member and write them donation checks. So, yeah, potential for conflict of interest here. But, since FIRM advocates for and educates Monroe County homeowners and businesses, it’s a worthy cause.)